When things go right, the results of 3D printing can be a beautiful thing.

This lightweight, spider web-inspired couch, for example, was constructed in a single piece and is an act of genius.

Then there are the times 3D printing goes awry. Now, thanks to a  new website, those ‘special’ moments can be celebrated too.

Freakish Prints embraces the idea that the road to 3D printing perfection is sometimes littered with cringe-worthy fails. 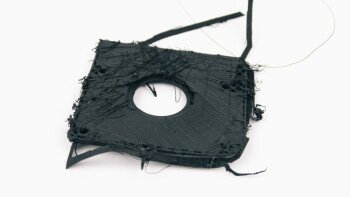 According to the site, “The plates did not fully adhere to the bed and after a few layers decided to go on a rampage with the printhead. The longest crash in history for hours collided with the 255° Celsius head and resulted in this masterpiece. Luckily no one was hurt during this tragedy.”

In fairness, that looks better than this pink monster, which believe it or not was supposed to be an intake filter. 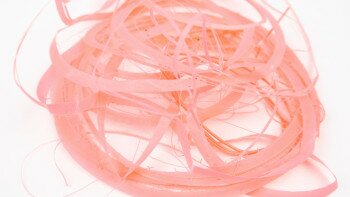 The site explains what caused that mess too. “Originally intended to be an air intake filter for a racing company, a failure to stick to the glass build plate at 55 degrees Celsius resulted in what appears to be a shredded mess.”

The guy behind the website Petr Vagner said he decided to showcase his failures because they are unique.

“This is my collection of freakish prints that were created by accident and can never be recreated like this ever again. Ever,” Vagner told 3D Print. “And that is fascinating. Because accidents happen randomly and nature is more powerful than all of us.”

You can check out more of his fabulous failures here.