Last week’s Thing of the Week was dedicated to pictures, things to enhance photos. This week I’m going to highlight a few printable things that will help you shoot more captivating photos and record more compelling videos without breaking the bank. 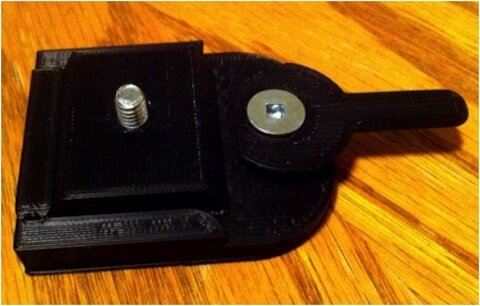 This is pretty self explanatory. Cameras can be quickly mounted and removed from any equipment, such as a panning rig. 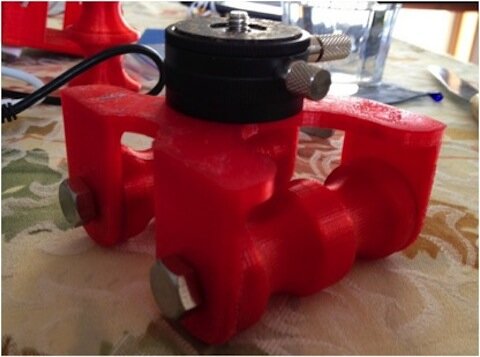 There are several panning systems on Thingiverse, some of which can be used for time-lapse photography and filming. This one rolls along storage unit rails.

Using M8 rods, this slider for iPhones is one of the simplest panning devices I’ve seen.

123D Catch is Autodesk’s photos-to-3D model conversion app. The app requires pictures of the object be taken from various angles but from the same distance, so this device enables maintaining that equidistance. It could be used for circular video shots as well.

GoPro customizable mounts, and a library to expand by MoonCactus

As it’s customizable, this mount library includes extensions for handlebars and threaded rods, allowing for two and three-arm mounts in a multitude of situations. 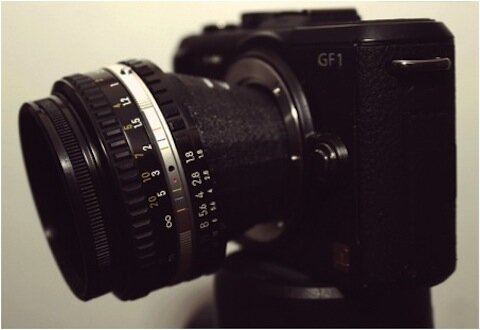 Intended 4/3 cameras, this tilt shift will hold a Nikon Series E 50mm lens. Such a device can cause miniaturization effects, and retail versions are costly.