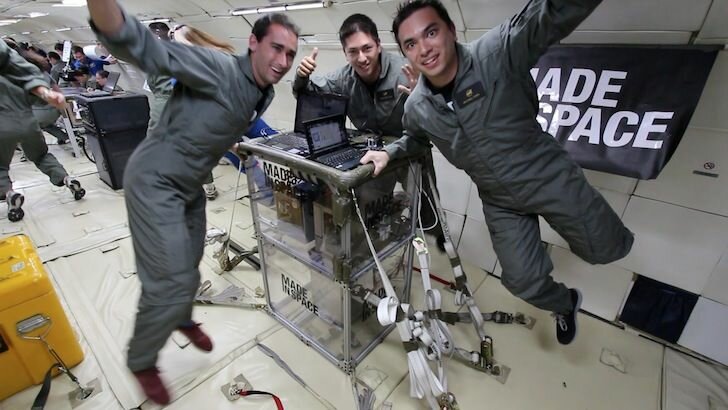 Made in Space, a company that is laying the foundation for using 3D printing to radically change the way we will explore space, was recently awarded a Phase III small business innovation and research contract from NASA’s Marshall Space Flight Center to construct a 3D printer that will be carried on a commercial launch to resupply the International Space Station. The official name of the program is the 3D Printing in Zero G Experiment.

Last week, Made in Space announced that at NASA’s Johnson Space Center in Houston, Texas their 3D printer prototype passed a series of critical tests of how it operates in microgravity, a prelude to operating in a completely weightless environment. The challenges of printing in space, or on planets with different gravities are unique. The technology has to be adapted for proper adhesion, resolution and print strength.

Made in Space envisions a future where humanity must explore and occupy space, presumably for survival purposes. (I know I’d like to get off of this crazy rock myself sometimes.) And a 3D printer is essential to moving forward in that direction. After all, we won’t really know what we’ll need in space or on another planet until we get there. Rather than bring a spare for every part, just bring the materials and a 3D printer. And who knows what kind of gun we’ll need to kill a hostile alien we can’t yet imagine. Uh, this is assuming the new world government doesn’t pass a We Come In Peace Law to make the 3D printing of guns illegal anywhere in the universe (you think I jest?).

Microgravity Lead Noah Paul-Gin explained the immense benefit of 3D printing in space: “The version that will arrive on the ISS next year has the capability of building an estimated 30% of the spare parts on the station, as well as various objects such as specialty tools and experiment upgrades.”

This year microgravity, next year space. 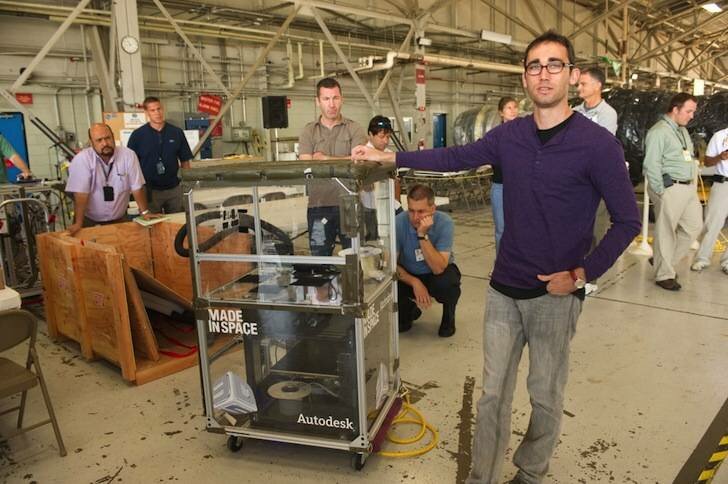 For more information on the program, see our article, Plans for 3D printing in space advance.

Source: Made in Space