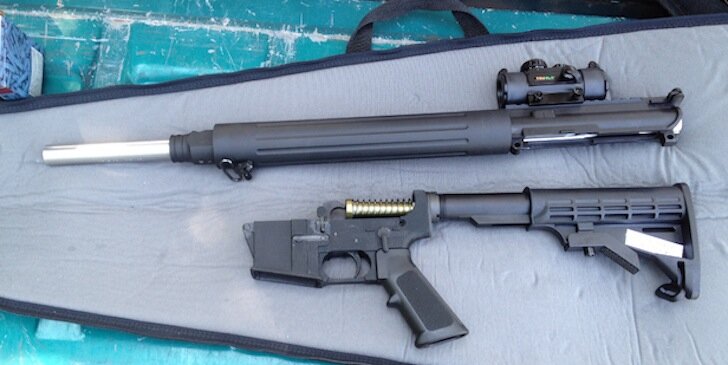 I thought that given the recent publicity about the 3D printed rifle (must read). I’d take a break from the 3D printing and intellectual property series to look at emerging criminal legal matters surrounding 3D printing and draw your attention to a law paper written by law student Peter Jensen-Haxel (which is called a ‘Comment’ in the article so I’m going to use this term from now on) that appeared in the May 2012 issue of the Golden Gate University Law Review (the title of that Comment is the same as the title for this post).

The Comment raises several interesting points that I’ll elaborate on below; keep in mind that it was written before news of the 3D printed rifle.

As the title suggests, the Comment devotes considerable attention to the 2008 US Supreme Court’s decision in District of Columbia v Heller upholding an individual’s right to possess firearms under the American Second Amendment and analyzes whether this decision means that people in America, who have the right to bear arms under the Second Amendment, also have the right to make arms.

The Comment raises a number of other legal points which I shall not dwell upon but one thing is clear, 3D printing could drastically affect how consumers acquire firearms and render existing regulatory schemes that attempt to regulate firearms through background checks, licensing and record keeping, essentially ineffective if not obsolete. For instance, firearm makers could provide buyers with files that allow buyers to make some components while selling the other parts thereby avoiding licensing or other hassles; people might scan existing weapons or download CAD files for firearms, then later print firearms at home to circumvent background checks.

These are all very interesting, emerging issues – we’re definitely in unchartered waters here.

The Comment points out that the ability to manufacture all components of a firearm with current 3D printer technology is limited (mostly because many materials presently used in 3D printing cannot withstand the explosive forces within a gun chamber) or because the ability to manufacture certain components such as sophisticated rifled barrels might only be done with high end 3D printers.

However, its author expects that this constraint will go away as, for example, 3D printer technology improves, new firearm designs specifically tailored to 3D printers or less complex versions of pre-existing designs suitable for printing on 3D printers emerge or new firearm designs are introduced. Might a version of a gun invented by Metal Storm (where bullets are stored one behind the other and discharged by an electric current eliminating the need for a complicated system of feeding ammunition or a firing mechanism) one day be produced using 3D printers making circuit boards in tandem with barrels?

A new debate over firearm acquisition will likely ensue as more people recognize the ability of 3D printers to produce firearms. As legislators become increasingly aware of the limitations of current regulatory mechanisms to limit firearm fabrication on 3D printers, they may employ two strategies to discourage the home manufacturing of firearms either introducing laws criminalizing the act of making or possessing homemade guns, or even banning firearms made by specific processes or materials.

The double use dilemma 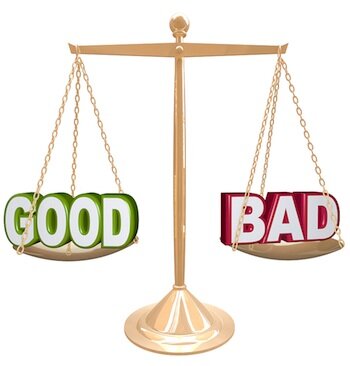 The latter legislative approach raises potential double use problems. What I mean by ‘double use’ is that certain technologies, materials, processes, etc. can be used for both good and bad purposes. For example, while the KaZaa peer to peer (P2P) technology could be employed for illegal file sharing, without KaZaa we might not have the popular communications system Skype.

The problem with substance-specific legal restrictions is that the materials best suited for firearm construction can also be used to make strong and safe consumer products.  Banning substances that might be used to produce firearms on 3D printers means that consumers will also be denied the chance to produce legitimate products with those materials on their home fabbers and may be forced to use inferior alternatives.

Finally, the Comment raises the point that the firearm industry itself may encourage more regulation (of home production of firearms with 3D printers) if firearms produced on 3D printers were eroding their sales.

One area the Comment does not cover is the use of networks to bypass local laws. For instance, if it is illegal to buy firearms in one location, people now can download the required files from somewhere else then print firearms either in the privacy of their own home or take the files and their fabbers to fabricate firearms in a location where this is allowed.

This not only presents jurisdictional challenges for law enforcement but, on an international scale, potentially raises all sorts of political headaches.

There are, of course, other legal implications for those providing firearm designs (something the Comment hints at). Who would be held responsible if, for example, a person printed a firearm with his fabber and injured himself because his 3D printed firearm exploded? The firearm maker? The object’s designer? The service provider hosting the design file? The 3D printer manufacturer? The material supplier? The user himself?

I cannot help but note the emerging parallels with 3D printed firearms and P2P. In the early days of P2P, no one paid much attention – until the entertainment industry began to notice a drop in music sales and started making noise. When it became clear that existing regulatory mechanisms were unable to deal with P2P, governments began introducing more restrictive legislation while record companies and others began aggressively litigation against music and video downloaders – a strategy that some allege has stunted innovation in addition to being ineffective and harmful.

Although there are criminal sanctions for certain infringements of intellectual property rights, I tend to doubt whether anyone was ever seriously injured directly by a music download. However, as a 3D printed firearm is capable of causing significant damage and injury, the stakes here are far, far higher.

More debate and controversy surrounding potential criminal uses of 3D printing is certain  – we are just starting to skim the surface.

Ronald Yu is director and general counsel for Gilkron Limited. A US Patent Agent, he lectures at the University of Hong Kong on patent law and intellectual property (IP) and information technology (IT) and has written extensively on IP, IT and constitutional law as well as digital forensics. He is a contributor to the upcoming 3rd edition of the book Electronic Evidence by Stephen Mason. View all posts by Ronald Yu »
« An interview with 3D printing artist Bathsheba Grossman
3D printed buildings…on the moon? »