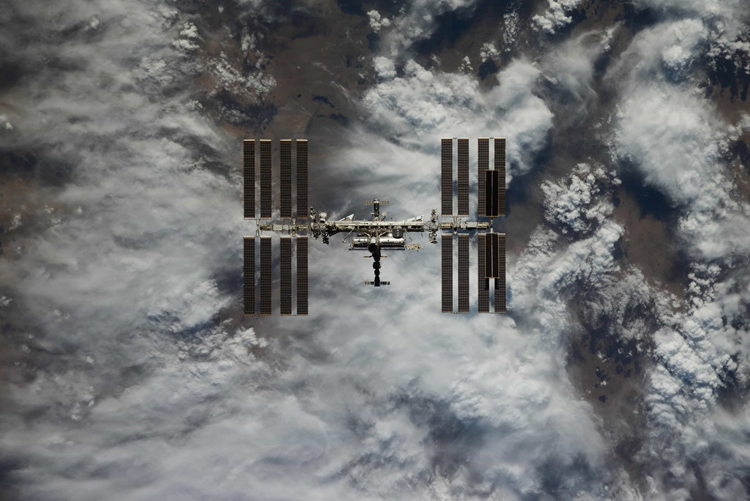 State-owned Roscosmos Corporation reports that a 3D printer is scheduled to be delivered to the Russian segment of the International Space Station (ISS) next month.

The device was developed by specialists of RSC Energia named after S.P. Korolev together with Tomsk Polytechnic University and Tomsk State University. The goal of the project is to develop additive technologies in orbit.

The printer will go to the ISS in June on Progress MS-20 cargo spacecraft. The first to work with the device will be the crew of the ISS-67 expedition – Roscosmos cosmonauts Oleg Artemyev, Denis Matveev and Sergei Korsakov.

The unit will allow the astronauts to manufacture, among other things, covers for electrical connectors of various nomenclature, research blades, wrenches and other tools, fasteners, etc. 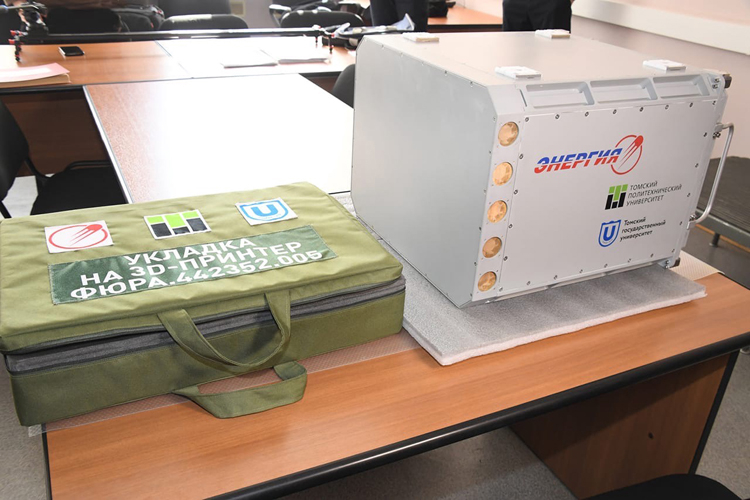 “The thermoplastic polymer printer will print samples and parts that are used in large quantities on board the station by layering molten polymer thread (filament),” the report said.

Some resulting samples will be delivered to Earth to study the mechanical characteristics: this will allow a comprehensive study of the effect of microgravity on 3D-printing.