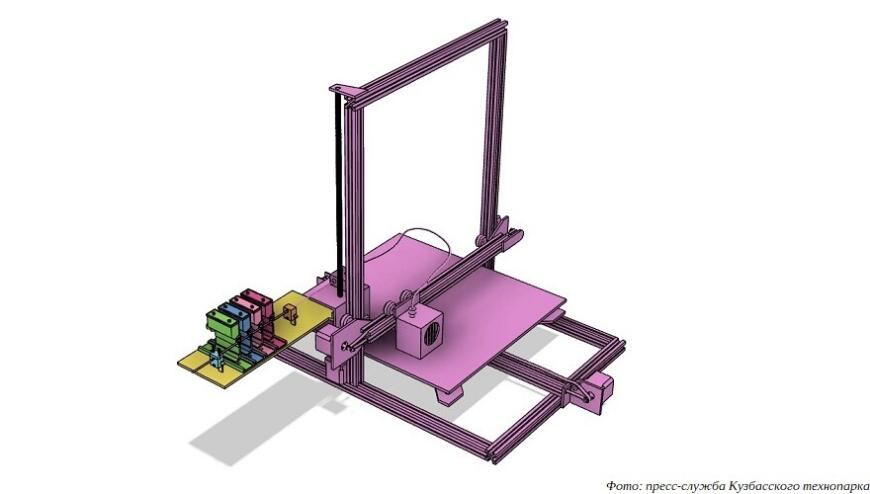 The device adds paint in the process of filament melting, making it possible to obtain any desired shades.

The Directorate of The Foundation for Assistance to Small Innovative Enterprises (FASIE) summarized the results of the “Start-1” contest, aimed at creating new and supporting existing small innovative enterprises. Out of 1700 applications 162 were recommended for funding, including the project of Viktoriya Shevchenko, the senior lecturer of the Department of Architecture of the Siberian State Industrial Universityю It implies designing of a 3D printer for full-color polymer 3D printing. The Foundation will allocate a grant of three million rubles for the development of “New devices and intelligent production technologies”.

According to the press service of the Kuzbass Technopark acting as the regional representative of the FASIE in the Kemerovo region, the only thing the experimental 3D printer does not produce is colored surfaces. Printed parts and models do not require additional complex post-processing to obtain the desired color scheme. The equipment under development is smaller in size and weight, and costs on average 50% less than competitive offerings. Developers expect demand for the new devices from design and architectural studios. 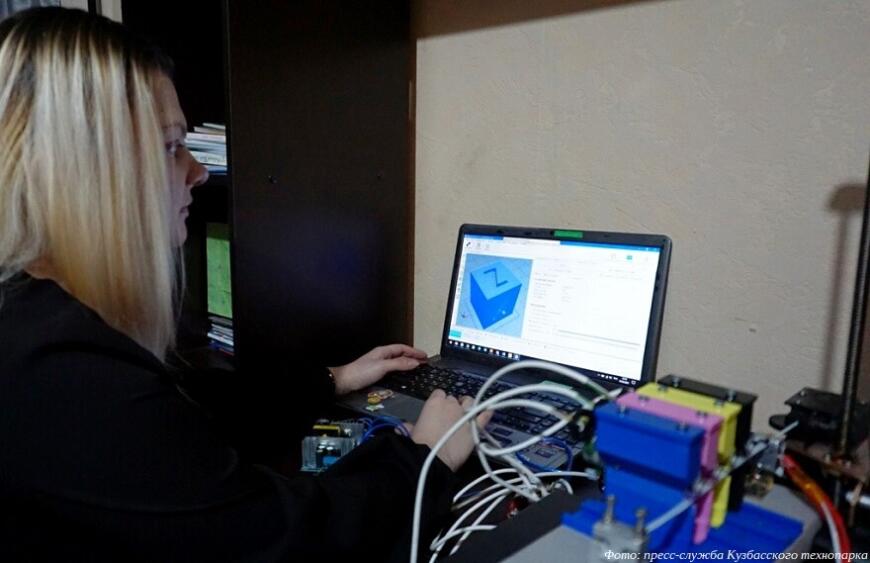 In 2018, Victoria Shevchenko won the “Clever Man” competition of the Foundation for Assistance to Innovations and received a grant of five hundred thousand, which allowed her to create an experimental sample of the equipment and successfully present it to the expert committee. (It would be interesting to try this sample on a commercially ready model, such as Creatbot F160 3D Printer)

Participation in the “Start-1” program is the next stage of the project development. This program is aimed at creating new and supporting existing small innovative enterprises seeking to develop and master the production of a new product, product, technology or service using the results of their own scientific, technical and technological research, which are at the initial stage of development and have significant commercialization potential. 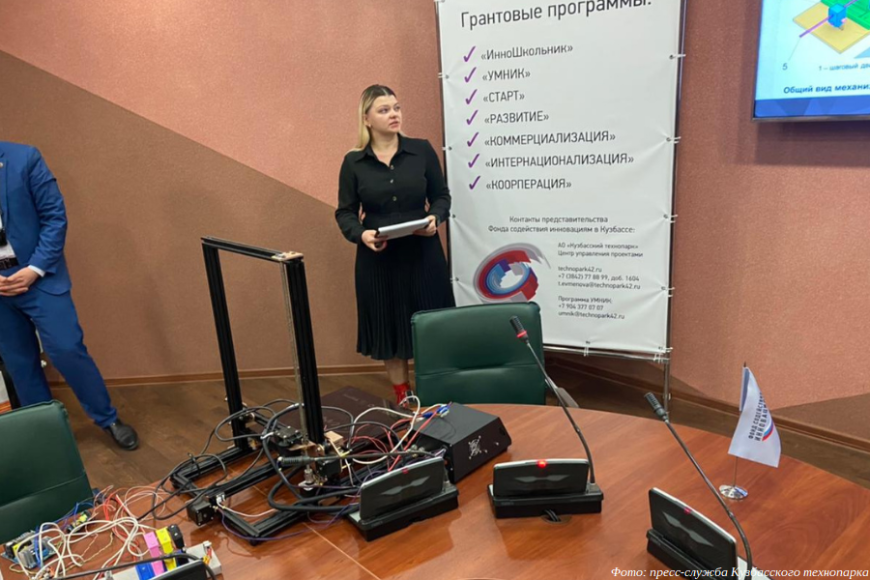 “By the end of the reporting period, we plan to produce a prototype of a 3D printer for full-color printing with polymers. In order to get feedback on the operation and functionality of the equipment, we are going to supply the first versions to design workshops in our city,” said Victoria Shevchenko.