As the manufacturer claims, the LC Opus is the most versatile and fastest 3D printer in the company’s lineup, with high 3D printing accuracy and repeatability. The new additive system relies on a custom monochrome liquid crystal die and comes calibrated and ready to work “out of the box. The new 3D printer will replace the LC Dental system in Photocentric’s portfolio, although the company is not positioning the LC Opus exclusively as a “dental” 3D printer. 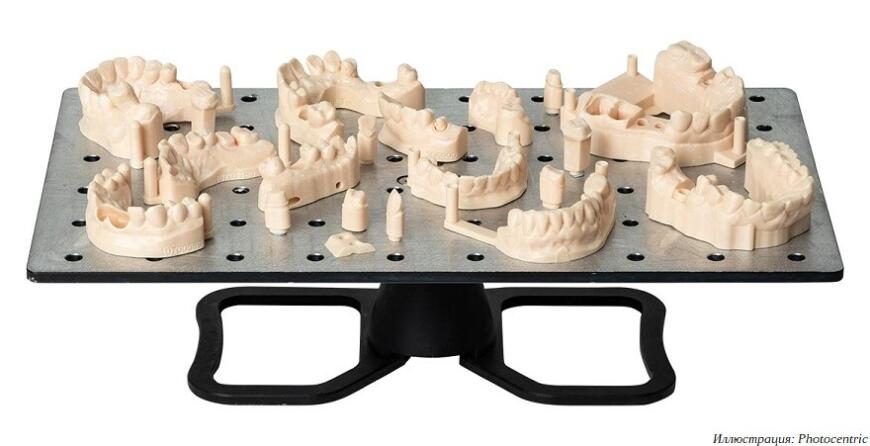 “We wanted to build a versatile printer that was easy to use and delivered great performance and I believe that we have achieved this,” said Sally Tipping, Sales Director at Photocentric. “It provides customers with a speedy, simple and versatile solution that is equally at home in a dental laboratory as it is an engineering workshop. Its intuitive and simple operation makes LC Opus perfect for both beginners and experienced users alike across a broad range of applications. 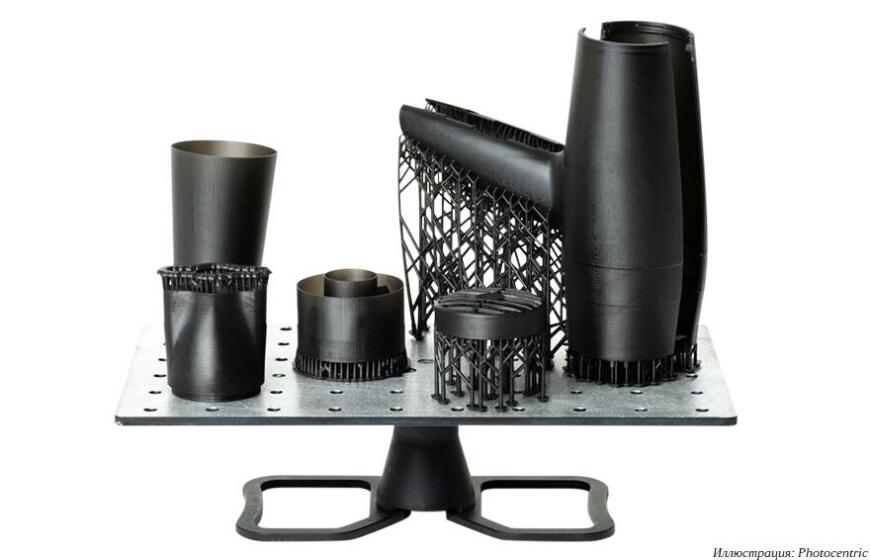 Featuring a 310x174x220 mm build volume, the LC Opus 3D printer uses a 14-inch monochrome LCD matrix with the 4K (3840×2160) resolution, 81 µm pixel size and 5 mW/cm^2 illumination intensity. The system is designed to work with photopolymer resins optimized for UV light with a wavelength of 410 nm. Standard settings of layer thickness are 25, 50 and 100 microns, some resins allow exceeding the value of one hundred microns. The illumination time of a 50 µm layer is about two seconds for a total throughput of about 18 mm/h in the Z-axis. 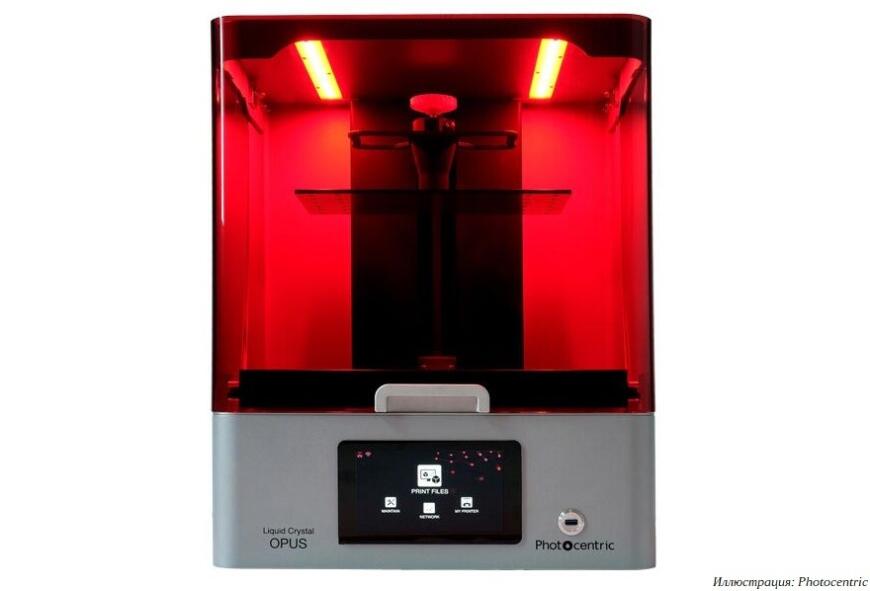 The system is built on an aluminum chassis, the housing is painted with a solvent-resistant coating, and the plastic hood features a high level of chemical resistance. The Japanese-made THK linear guides are used in the Z-axis. The designers paid attention to noise reduction by adding quiet Trinamic drivers, PWM-controlled fans for LED emitters and rubber damping feet. The onboard interface is represented by a seven-inch touchscreen with connections via Wi-Fi, Ethernet and USB 3.0.

The LC Opus 3D printers are sold with wash and cure stations. They officially premiered on September 22-25 2021 at the International Dental Show in Cologne. More information is available on the manufacturer’s official website.