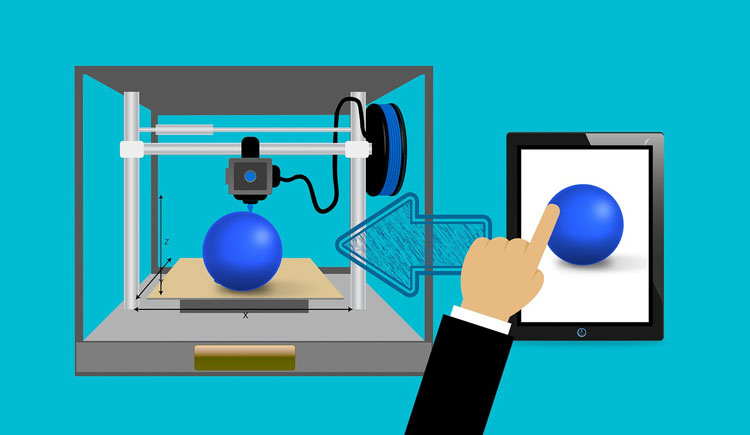 Rusatom – Additive Technologies has launched an “operating line” for companies whose production activities are hindered or suspended due to a shortage of spare parts, materials, and components that can be replaced by products printed on 3D printers. At the same time, RusAT entrusts the task of reverse-engineering the substituted products, promising to create analogs with similar characteristics to the original.

“As of today, with limited access to imported components, a number of technology sector enterprises in Russia have faced a problem with supplies of spare parts and components for equipment in industries such as heavy engineering, energy, aerospace and several others,” Rosatom said in a press release.

When industrial enterprises contact RusAT’s import substitution hotline (the phone number can be found at the link in the press release) they will be guaranteed to get a consultation on the possibility of reverse engineering and production of the parts they are interested in, a technical assessment and performance of all the work to fulfill the order.

RusAT participated in the implementation of the approved by the Federal government road map “Technologies of new materials and substances”, namely the development of additive technologies by 2030, helped RusAT to come up with such a proposal. RusAT’s priorities in this program are reverse-engineering of a certain range of metal alloy parts, as well as partial or full production using additive technologies, which allows restoring production chains and optimizing processes if necessary.