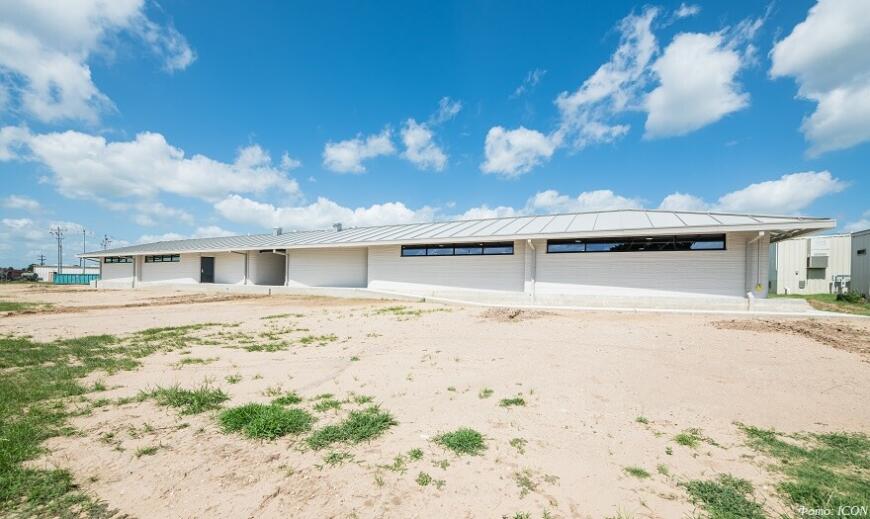 You thought that the Creatbot F1000 was too large for your projects, hah? Construction company ICON used a 3D printer of its own design to build a barracks commissioned by the Texas Department of Military Affairs, which operates the local National Guard force. It is now the largest 3D printed structure within the U.S. and the first 3D printed barracks in the world.

A 3D printed building at the Swift Military Training Camp in Bastrop is going to house National Guardsmen training for service in the state and overseas. The barracks will have seventy-two beds and will serve as a permanent replacement for expired temporary structures. 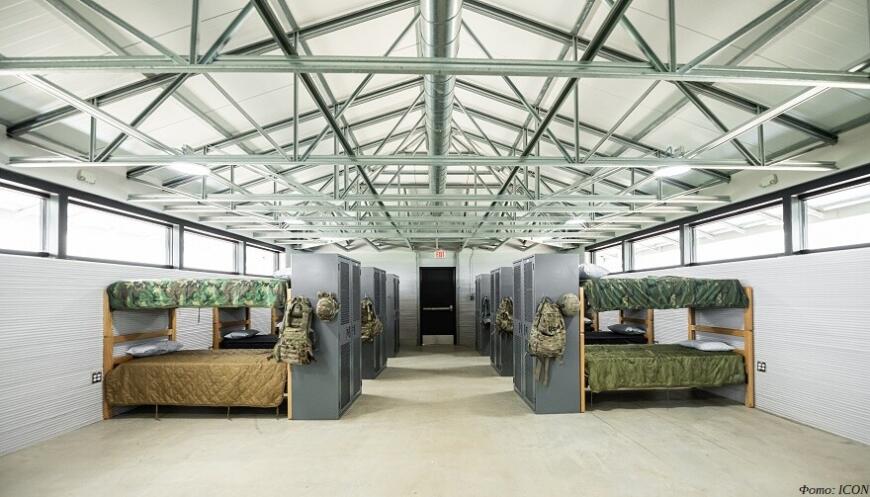 The project is still experimental, but if the military department determines that 3D printed housing structures are more cost-effective than traditional ones in terms of money and time, such structures could become the new standard, including for bases in hot spots. 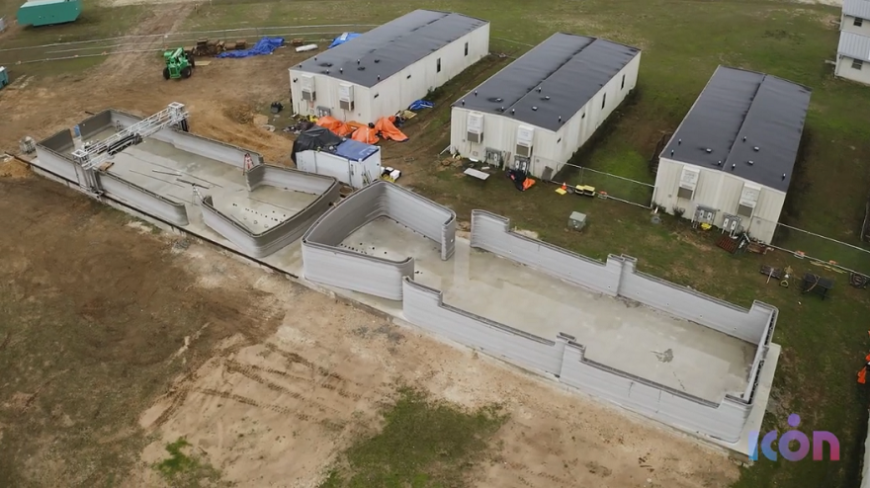 “Guardsmen from all over Texas come to Camp Swift to train and prepare for mobilization. The 3D printed barracks will not only provide our soldiers with safe and comfortable living conditions, but they will also last for decades as concrete structures,” commented Camp Intendant Col. Zebadiah Miller. 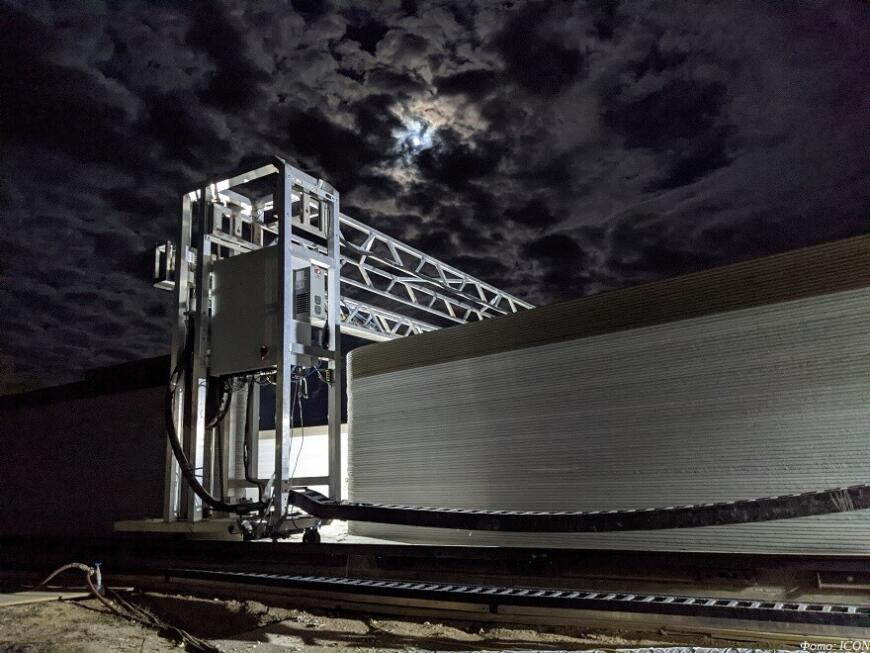 The walls of the structure, or more specifically, the fixed formwork, are made using a Vulcan 3D printer that prints cement mixtures. The size of the area of construction of the current, third version of this additive system is declared in the range of eleven meters in width and just over three in height. There are no hard limits on length, as the gantry structure moves along rails during 3D printing. The system lays the material in layers two and a half centimeters thick and five centimeters wide at a speed of one and a half to three meters per second, is controlled from a tablet and is able to adjust operating parameters in real time, based on the readings of various sensors. 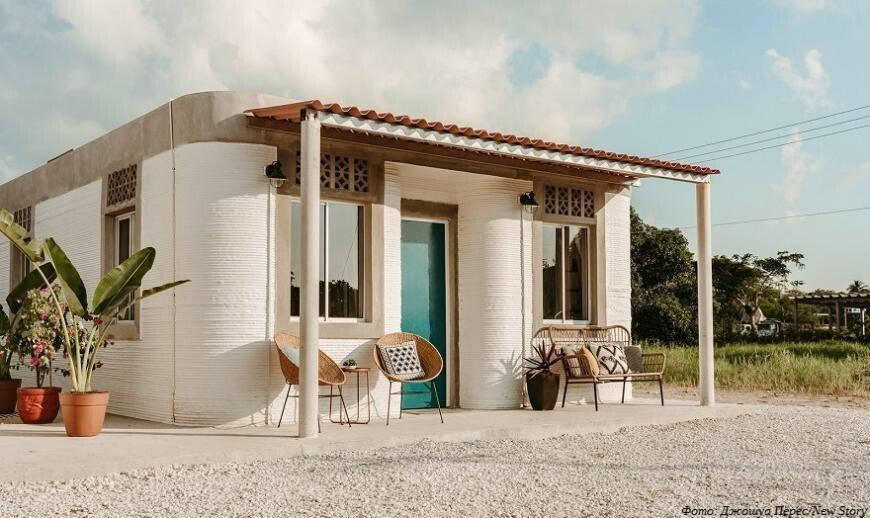 ICON and its first and second-generation Vulcan 3D printers have been involved in a number of projects, including building affordable low-income housing in Mexico (pictured above) and Austin, the company’s hometown in Texas. The company has been involved with the military, too: Exactly one year ago, ICON trained Marines at Camp Pendleton and built a 3D printed, supervised land-vehicle capsule (pictured below). 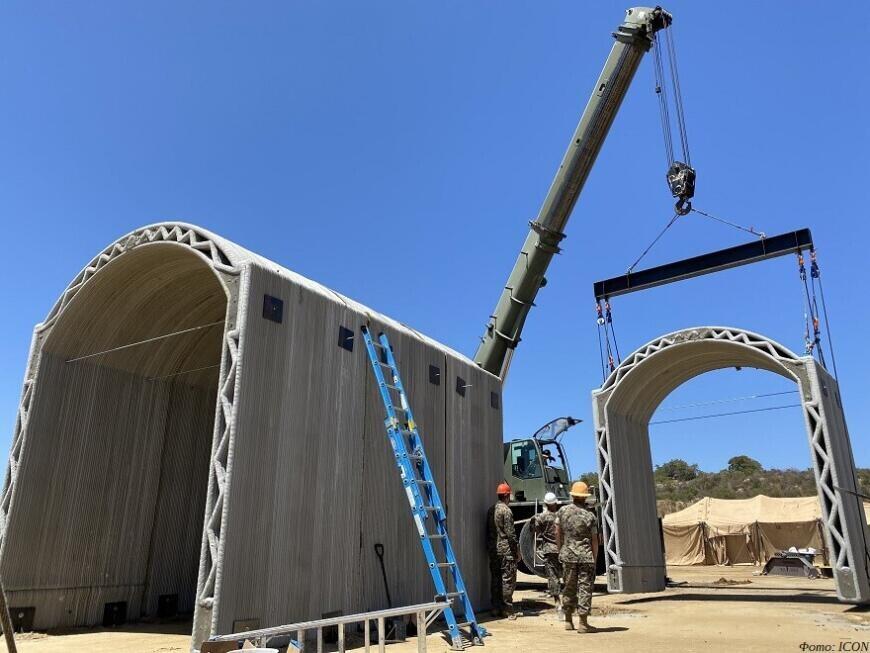 In March of this year, several residential buildings by ICON were offered for sale in the U.S. real estate market, and in June, the company rolled out another 3D printer upgrade and began building a new series of 3D printed homes. Finally, most recently, the company completed the construction of a notional Martian housing complex for NASA’s experiments to study the effects of long-term expeditions on the physical and mental health of future lunar and Martian colonists.