Reverse engineering is reverse engineering technology. That is, it takes an initially ready-made layout and breaks it down into its component parts. 3D scanners reverse-engineering can make it shorter in terms of time and inexpensive. With conventional modeling, appealing to a finished product is difficult, expensive and time-consuming. If a 3D scanner is used, a 3D scanned finished object can be loaded into the software environment, which will be parsed already in the program. CAD models allow you to print individual parts on a 3D printer.

This technology was used many times before, for example, in the case of a part that was no longer in production (the technical documentation was lost). Scanning of the part and its disassembling into parts, followed by scanning, made the impossible – in a short time the part was put back into production. Reverse engineering is also used in industry where a specific part needs to be created from a given work-in-progress.

Reverse engineering technology (https://top3dshop.com/blog/3d-scanners-for-reverse-engineering) is widely used in many industries, automotive and aerospace. It can be used to solve many problems:

All this requires an accurate and fast tool – a 3D reverse-engineering scanner. It can be used to obtain the necessary data for further work and construction of 3D objects. High-tech 3D scanners read this data from simple and complex objects of any color and degree of brightness. 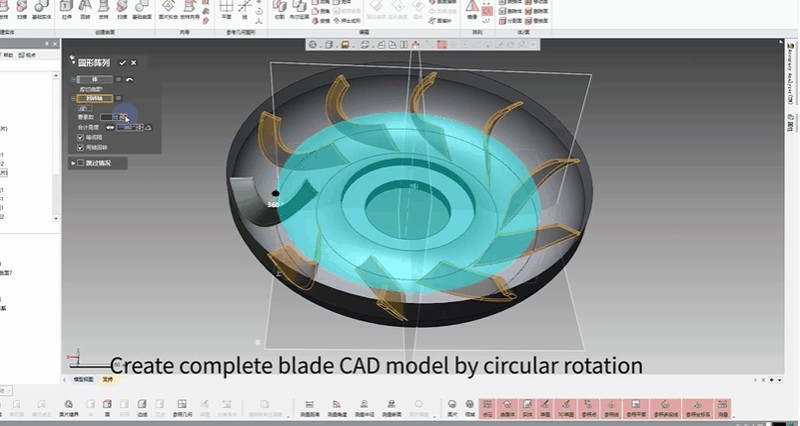 Reverse engineering devices can be:

Some instruments can combine these options. For example, the RangeVision PRO 2M can operate as a desktop or handheld model. This professional device works with objects of almost any size: from 1 centimeter to 3 meters. Using special software, you can build a 3D model according to the given parameters, set the desired proportions and print it on a 3D printer.

Another good option from the same domestic manufacturer RangeVision model PRO 5M. He, like the previous version, is equipped with 2 precise cameras, but instead of 4 zones of scanning it covers 5. This unit recognizes color and texture perfectly and has a high accuracy of 40 microns. It will be easy to build a detailed virtual model for later 3D printing.

The simple and safe EinScan-SP from the Chinese company Shining 3D is highly detailed and highly functional. It accurately captures shape, texture and color, which will further facilitate 3D prototyping.