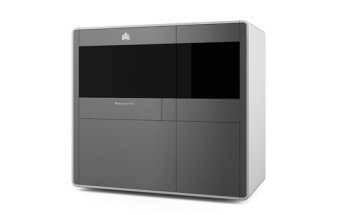 In May 3Dprinter.net reported on a new series of full color 3D printers form 3D systems.  The folks at 3D Systems are at it again, and this time they have stepped up their game a bit.

Today the company announced a new full color 3D printer.  The ProJet 4500 is targeted at the professional 3D printing market and is set to be the first continuous tone full-color 3D printer on the market.

3D Systems has already upped the level of 3D printing by taking the technology out of the realm of monochromatic or limited color printing and making the full color palate available.  In the new model they have gone to pixel by pixel coloring allowing for a true to life print quality.   The ability to create near consumer ready product right out of the 3D printer is what made this machine stand out to me.  While it is still intended as a rapid prototype, a role 3D printing has already quickly become the king of, the ability to quickly print final prototypes brings us one step closer 3D printers being used in mass production. 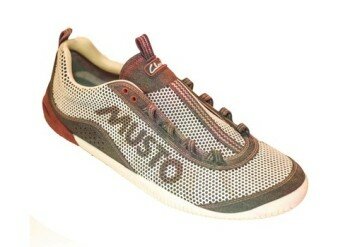 While this new machine has brought the price down and introduced some new waste reduction features, it is still not a practical choice for end production.  The world of plastic and synthetic manufacturing has become very efficient over the years, so there is still a gap 3D printer have to surpass if they want to get to that next level.

This however is a good step towards a world where products we buy on the shelves were printed in the back room.