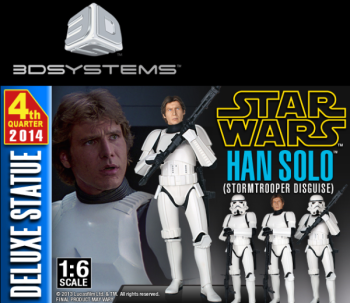 It was just a month ago that we reported on 3D Systems buying a company, and they are at it again.  It was announced today that 3D systems is acquiring the top toy and entertainment 3D printing company, Gentle Giant Studios.

Gentle Giant is known for creating unique prototypes of action figures and toys, usually based on movies or TV series.  They have been doing traditional manufacturing for some time and were one of the first to do 3D scanning for their prints.  The owner of the company, Karl Meyer, bought the toy production company’s first 3D scanner back in 1997, and they have always stayed on the cutting edge of production technology.  In the past, Gentle Giant has created prototypes for Marvel, Harry Potter, Star Wars, and The Walking Dead. 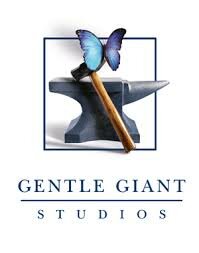 The 3D printing giant plans to use the toy company’s in-house technology and large digital library to boost its consumer platform as well as leveraging Gentle Giants existing relationships with major brands.