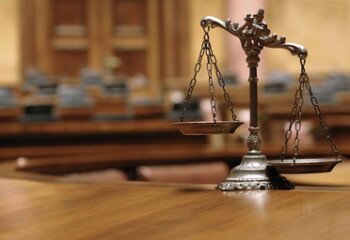 We talked in November about popular reaction to the lawsuit brought by Stratasys against the 3D printing company Afinia, and Afinia is not going down without a fight.  They have filed documents, that are available on their site here, detailing how they plan to defend themselves against the larger company’s legal attack.

Statasys brought the lawsuit against Afinia claiming that “Afinia’s sale, promotion and use of its Series H printing infringes on patents directed to part porosity, liquefier structure, temperature control and tool paths for construction part perimeters.”  Statasys has asked the court for an injunction to force Afinia to stop selling the patent infringing line of printers.  In their filed response, Afinia’s lawyers shot back that “Afinia has included affirmative defenses of patent misuse and will be investigating a potential claim for antitrust given the significant differences between the asserted claims and the Afinia H series.”

In the filed response, Afinia has claimed they are not infringing on Statasys’ patents, that the company’s patents are based on prior art and are therefore invalid, that there has been patent misuse by Statasys, and that the company has broadened the scope or term of their patent to stifle competition. Unlike other 3D printing patent lawsuits in the recent past, Afinia is requesting a jury trial.

If Statasys does win it could have an impact on the 3D printing community as innovation and adaptation of existing technology has been the norm for the industry for some time.  As of now, most experts in the field are unsure of how this legal battle will play out.