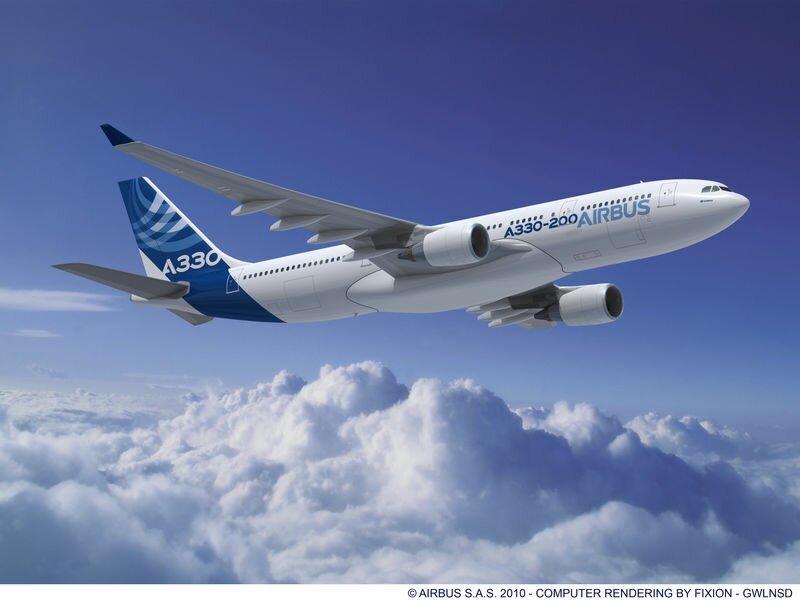 The latest developments in 3D printing technology have greatly benefited airplanes, allowing them to get lighter and faster.

While 3D printing technology first benefited the dental industry and allowed companies to print simple metal objects, major improvements to the technology have allowed it to be applied to increasingly sophisticated projects.

Several 3-D-printed parts developed by GE, Airbus, and others are either ready for the market or close to it. In fact, GE is already using the technology to produce two complicated jet engine components—a fuel nozzle and an apparatus for housing temperature sensors—as well as parts for a turboprop engine. And companies are developing numerous additional parts for airplanes, satellites, and rockets behind the scenes.

Industrial additive manufacturing generally involves an intense heat source, either a laser or an electron beam, that melts metal powders layer by layer according to computerized instructions, building up parts as the metal solidifies. The technology is especially useful for making complicated components in relatively small volume, because developing the tools to manufacture them can be very expensive.

The conventional version of GE’s 3-D-printed fuel nozzle is composed of 18 individual parts that must be welded together. The new version is just a single part, and it is 25 percent lighter, which will help increase fuel efficiency. There are 19 such nozzles in a new jet engine that GE is developing, for which the company has 10,000 orders, and the company plans to use the technology to make 30,000 of these nozzles annually.