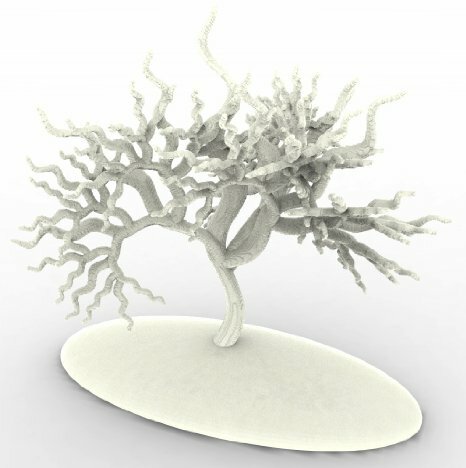 The announcement that Amazon will begin to sell 3D printed items is a step towards 3D printing growing in credibility with consumers and is a sign of the viability of 3D printed items.

“We’re thrilled to be included in the pilot,” said COO of 3DLT, Colin Klayer. “We think 3D print-on-demand will be very attractive to companies who want access to a new, digital channel. It will also be appealing to independent designers who’ve told us they want access to a large consumer market.”

Initially 3DLT has made about 50 items available for sale on their Amazon storefront. 3DLT’s Amazon storefront features everything from 3D printed bracelets to iPhone covers, lampshades, coasters, and laptop stands. There are even hot shoe adapters for the photography enthusiast. Over the coming weeks, new products will be added.

3DLT is one of four companies that Amazon will be partnering with to sell 3D printed items.

“When it was announced that Amazon would begin selling 3-D printers and supplies last summer, the industry heralded it as a defining moment, a clear indication that 3-D printing was going mainstream,” said John Hauer, CEO of 3DLT. “We think the decision to sell 3-D printed products sends an even bigger message. Consumer products are the next frontier.”