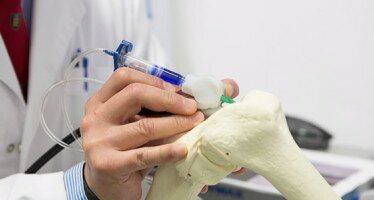 The BioPen will puts live cells at the tips’ of surgeons’ fingers. 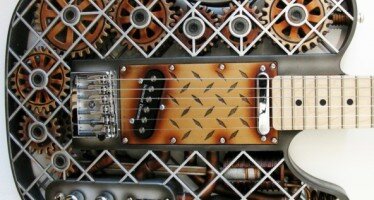 A full band could be equipped with 3D printed instruments. 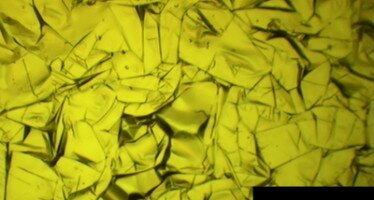 Graphene 3D Labs is a startup racing toward 3D printing with graphene. 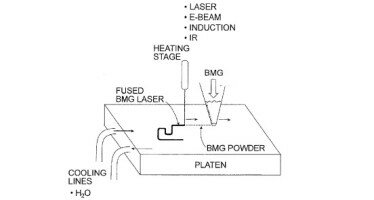 The maker of iPhones may be 3D printing them in the future based on new patents filed by Apple. 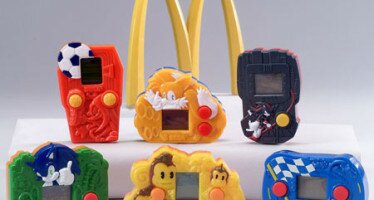 A McDonald’s representative made comments about using 3D printers in the restaurants to create the toys for Happy Meals on demand. 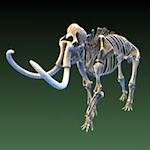 Smithsonian curators have 3D printed some of the museum’s pieces, but now they’re offering the 3D files for everyone to print. 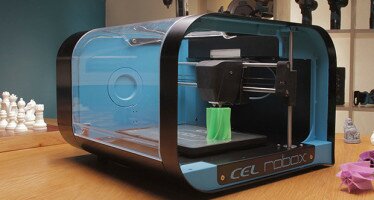 With dual nozzles, an enclosed build volume, custom software, and a novel extrusion system, the Robox is a modern desktop 3D printer, and more. 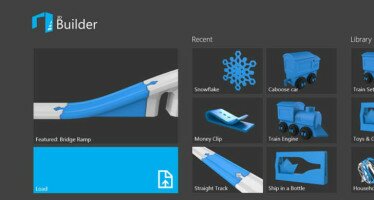 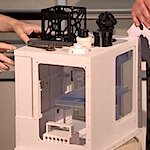 In this video interview the Made In Space project to put the first 3D printer in space is discussed. 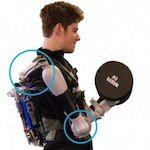 The James Dyson Award is an international design award that celebrates, encourages, and inspires the next generation of design engineers, and 3D printing won in 2013.