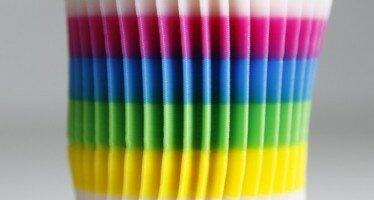 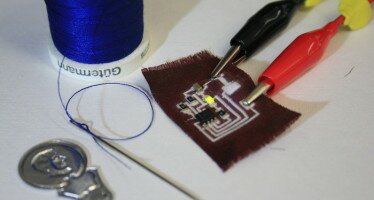 Printing electronics and metal are both considered the Holy Grail of desktop 3D printing, depending on who you ask. Now both are available. 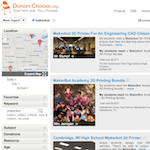 MakerBot and America Makes are using crowdfunding to get MakerBots into schools across the nation. 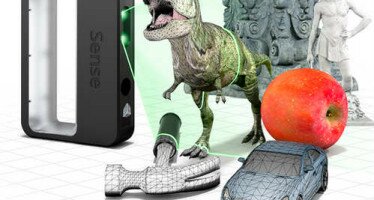 3D Systems’ Sense isn’t the first affordable 3D scanner on the market, but it may become the most popular. 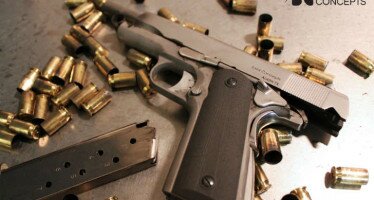 The Liberator was the first plastic 3D printed gun, but now there’s a printed metal gun.. It’s a model 1911 and it works perfectly. 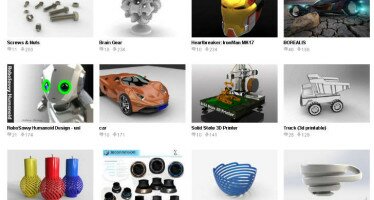 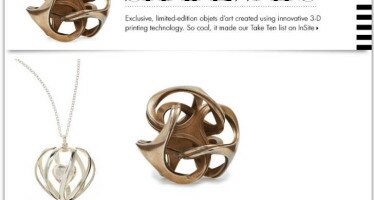 Two artists on Shapeways, Bathsheba Grossman and Roger Pierce, now have their pieces featured on the Neiman Marcus website.

The Proto-Pasta project is dedicated to creating high-quality composite and alloy filaments. 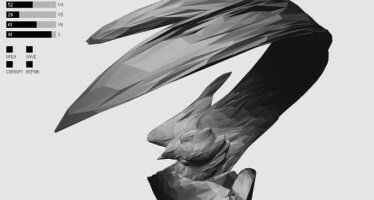 Controversial digital objects can be encrypted with algorithmic distortion to keep their identity unknown. 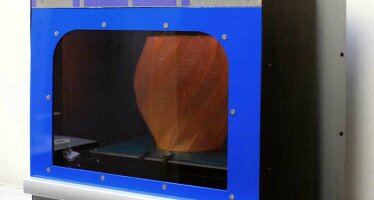 The Helix uses only the highest quality components that allow it to print faster with fewer failed prints. On Kickstarter now.