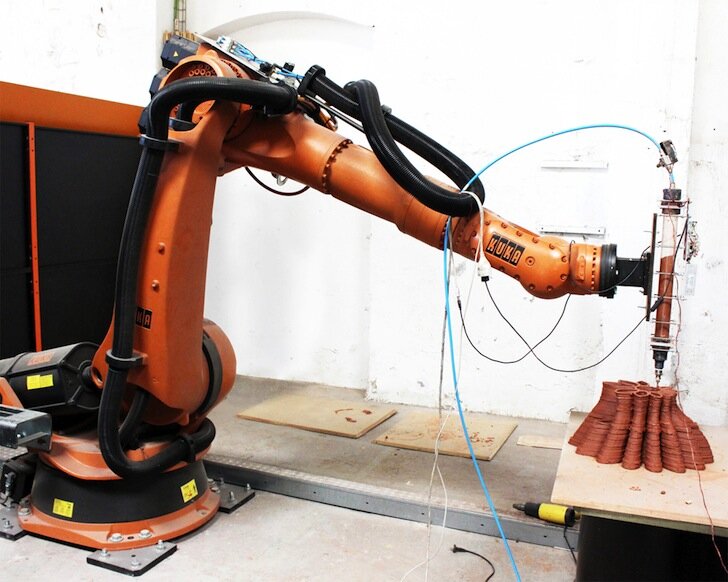 For thousands of years humans have made houses out of cob, a mixture of clay and straw; it’s still rather common in certain remote areas of the world. Even in America, there’s a DIY community of cobbers. While they’re environmentally friendly and pretty easy and cheap to build, they’re a little too hands-on for modern societies. But clay is readily available in most parts of the world, and it’s sturdy and makes for a good insulator, so if there was some way to get people interested in clay-based houses again, a lot of money and trees could be saved. One way to get our 21st century attention is to fully automate something. That’s what some students at the Institute for Advanced Architecture of Catalonia in Barcelona did, at least those in the Digital Tectonics course lead by Marta Male Alemany.

Grad students Saša Jokić (Serbia), Starsk Lara (Colombia) and Nasim Fashami (Iran) started FabClay as a thesis project, and the results are impressive. By combining clay, water, plastic, and a bit of “viscosity,” they 3D print with clay. The mixture is put into a big tube with a nozzle, an air pump is added, and the contraption is attached to a ShopBot or a Kuka Industrial Robot arm, if you just happen to have one lying around. The clay deposits just like an FDM 3D printer one layer at a time, just at room temperature, so it still has to dry (and be fired?).

Though the project is focused on architectural printing, the test prints are pretty artsy. I’d liked to have seen more tiny houses. Still, really cool; it should get to the houses soon, but probably not before Contour Crafting. 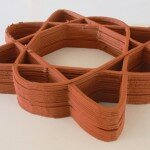 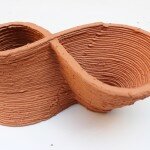 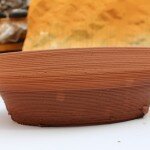 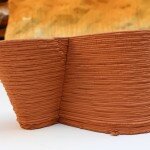 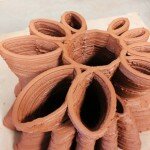 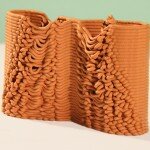 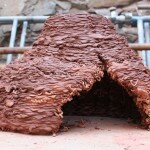 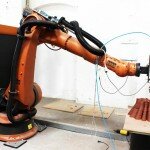