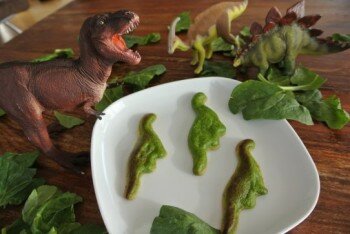 Those who have been holding out for a 3D printer until things become a bit more…tasty, might not have to wait much longer. 3D printing food has just become even more accessible.

Scheduled to ship in early 2015, the Foodini 3D food printer is will help food lovers everywhere to add a new dimension to their culinary creations.

The Foodini countertop printer is made with food grade parts and has the ability to print a number of foods such as hamburgers, ravioli, spaghetti, quiche, and treats such as cookies or chocolates. While the Foodini won’t actually cook the food – it will add an interesting twist to everyday favorites. It is designed to take the difficult steps out of cooking, such as making the dough for pizzas, for instance. When printing a pizza, the dough and sauce will be printed – while the toppings will be still be applied by hand, making for a more efficient way to produce pizza.

The Foodini is able to connect to the internet, and comes with a built in touch screen on the front for printing the food. Natural Machines, the maker of Foodini offers promotional materials showing how to make different foods.

Apparently, there is demand for this device. Natural Machines says that it has received over 400 orders for the Foodini, mostly from the United States, China, Brazil, Russia, and Nordic countries. Retail price is expected to be about $1300.

What do you think? Will 3D food printers make cooking more fun?