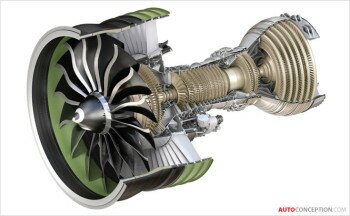 Large manufacturing companies continue to struggle in a tough economy and now one major US Corporation is turning to 3D printing as a way to keep their costs down. Earlier this year, we reported on the potential business application of 3D printing and it appears someone was listening.

The Financial Times broke the story this week that GE is preparing to start using 3D printing in order to cut manufacturing costs and speed up repairs of their vehicles.  This was good news for their shareholders as the car company saw a .8 percent bump in their stock following the report.  GE’s first step is to create a rapid 3D production line of fuel nozzles for use in Boeing 747 and Max and Airbus A320neo planes using the leap engine.  Their current plan is for mass production of the nozzles to begin by 2016.  Engineers say the printed nozzles will last five times longer than current models being used and be significantly lighter, always a plus in airplane parts. 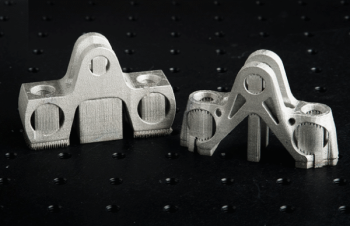 While this is just a first step, it is hard to predict when the next larger step for 3D printing in large scale manufacturing will come.  As it stands, new 3D methods often cannot keep up with the efficient speed of older styles of production.  Of course, this can be offset somewhat by the reduction in the need of specialized production lines, replaced by much more compact and mostly autonomous 3D printers.

There are signs that this movement is spreading.  Although there are few specifics to be had, both Siemens and EADS are also planning to implement 3D printing into their production process.