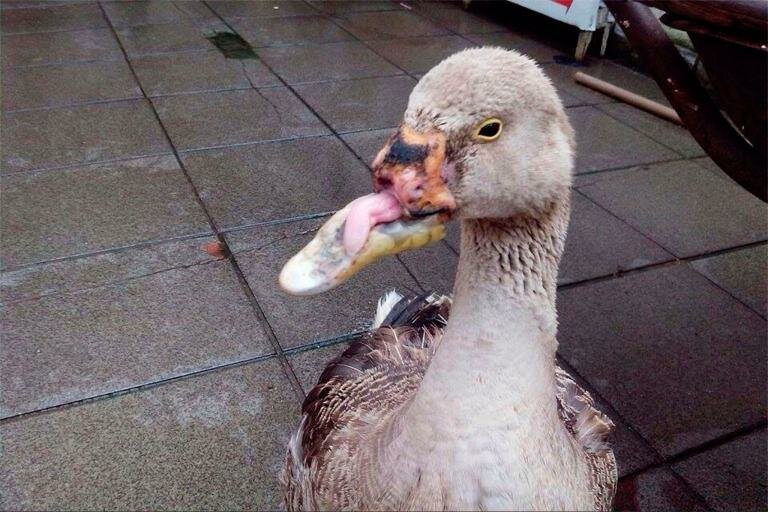 3D printing has many applications, but one of the most heartwarming ones is when it is used to provide animals with a new lease on life.

Paolo Miamoto, a dentist by trade, typically works on human teeth, but when a greylag goose was dropped off at an animal rescue center in Sao Paulo, Brazil, he decided to help the suffering animal out.

Working with Animal Avengers, an all-volunteer crew of veterinarians, Miamoto 3D printed and fitted a new beak on the goose. 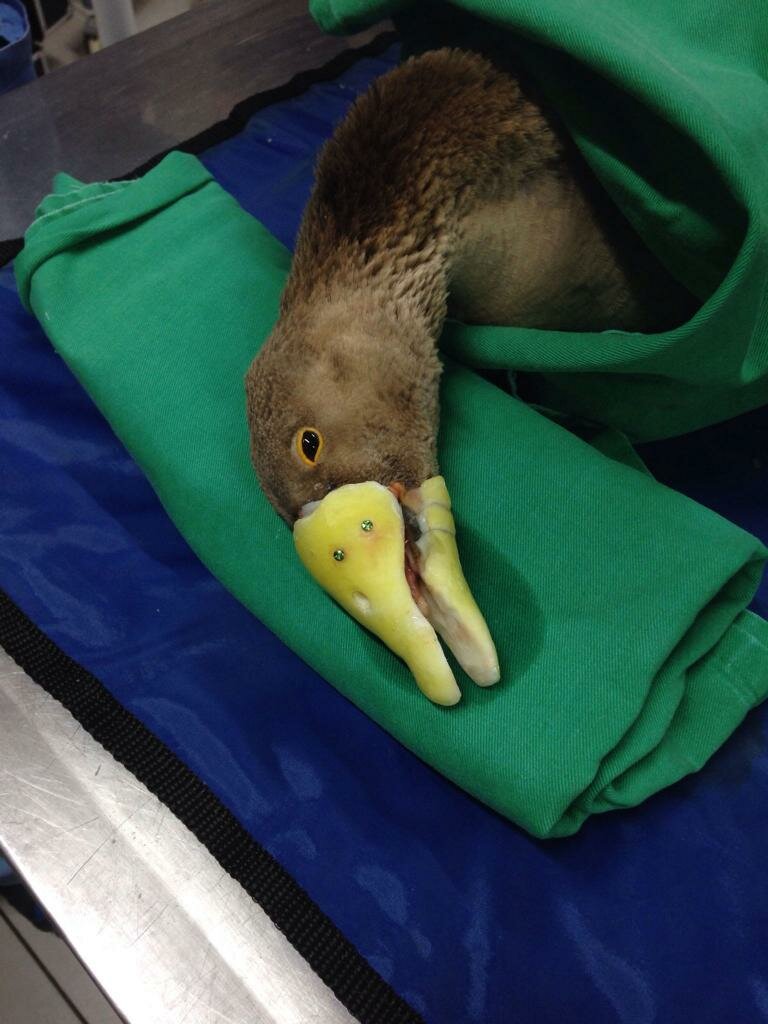 “We give many animals a second chance. Without these prosthetics, most would have been euthanized because there was nobody to care for them,” Miamoto says.

It sounds expensive and high-tech, but the process is actually substantially cheaper than building each prosthetic by hand, he adds. All the Avengers need are cell phone photos, open-source computer software, and a 3-D printer. (See “Improving 3-D Printing by Copying Nature.”)

And they make sure their creations fit with the animal’s behavior and habitat.

“If you give a toucan a white beak, it might be rejected by other toucans. So it needs to be orange,” he says.

More and more, veterinarians worldwide are turning to 3-D printing as a way to make customizable prosthetics or orthotics for pets and wild animals. Here are a few animals who, like Vitória, are back on their feet with their own printed prosthetics.