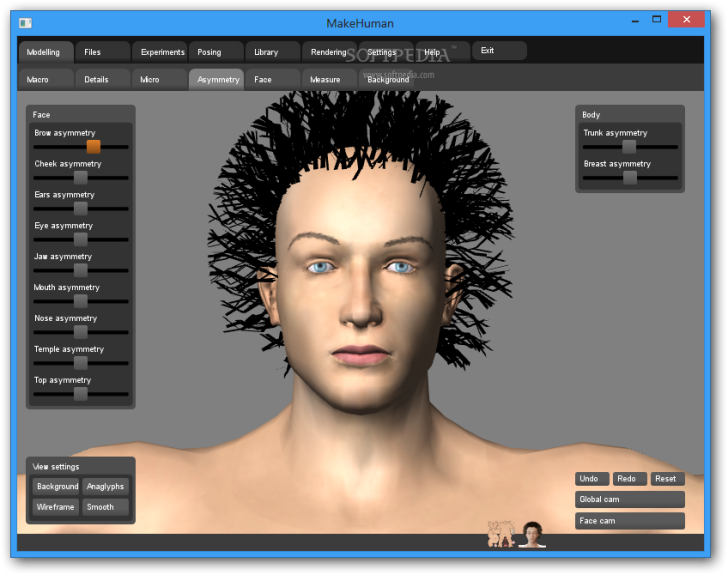 Makehuman is a 3D modeling software primarily designed to help create human models. From skin to shirt and teeth to tie, Makehuman turns model making into a reality while offering freedom to all artists.

The key to realistic modeling lies in the details, a category in which Makehuman has worked hard to cover all of its bases. Extensive libraries for hair, skin, and clothes offer users the ability to build fully customized models. Features like an intuitive ethnic mixer and advanced teeth modeling allow models to stay true to the human form. External tools also offer advanced scripts such as a makeface or makeclothes script. And, to add even more to the selection, an online repository serves as a resource where additional user-contributed skins and models can be found.

With a consistent and simple to use interface, users can now model photorealistic characters in a matter of minutes using Makehuman. And, users who choose Makehuman, aren’t just choosing a software but a team with plenty of resources and support. These resources include access to a collaborative workspace, code versioning, and a blog, all of which offer artists the help they need to finish the job.

With Makehuman, freedom for artists means the ability to not only access the software for free, but also to use the characters built within it, freely. Now under the most liberal license in the world, Makehuman users can add their characters to any project they choose, commercial or non-commercial. Whether you are making a comic character, an avatar, or a fashion model, Makehuman is the ideal source for all free thinkers.

Using Makehuman, artists can mold their dreams one step of reality at a time, transforming even the most inhumanly possibly mold into the human form. 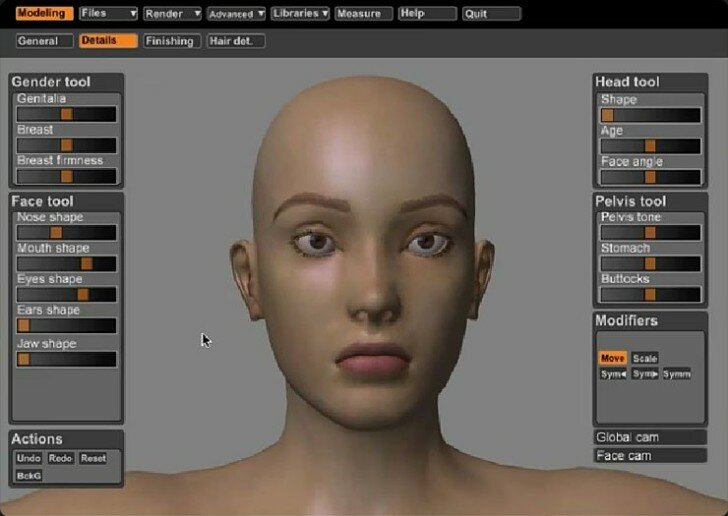