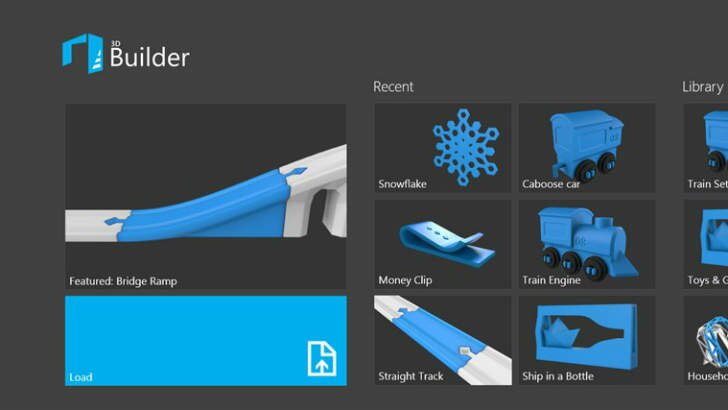 When Microsoft announced that Windows 8.1 would support 3D printing, it was quite possibly the tipping point of 3D printers sliding into mainstream usage. And 3D printers are indeed now supported. But Microsoft just released their first 3D printing application called 3D Builder. 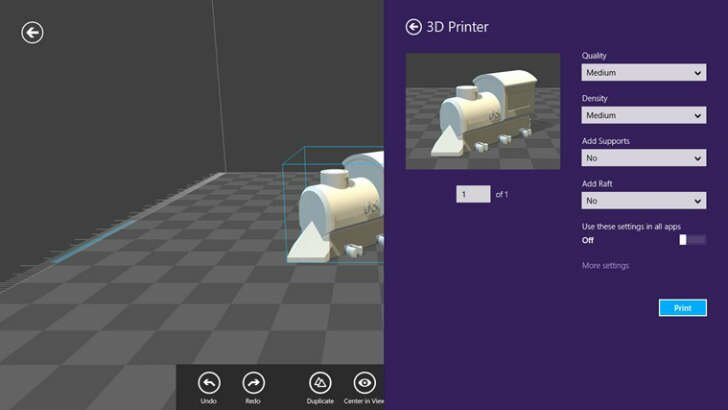 It serves as a model viewer and slicer, as well as a library of models. Some of the models look fun, but nothing that can’t be found elsewhere. The selection for quality, density, and whether or not to add supports and/or a raft will be available for all models, whether from the library or from loading an STL, OBJ, or 3MF file. Objects can be scaled and positioned, but apparently also combined in 3D Builder. It’s not a modeling app, but the stated ability to merge objects is intriguing; combining meshes can be a complicated procedure in many modeling programs. I’d test the authenticity of the claim but I’m still on Windows 7 like most sane people. But it’s nice to look forward to when I am finally forced to “upgrade.”

View all posts by Cameron Naramore →