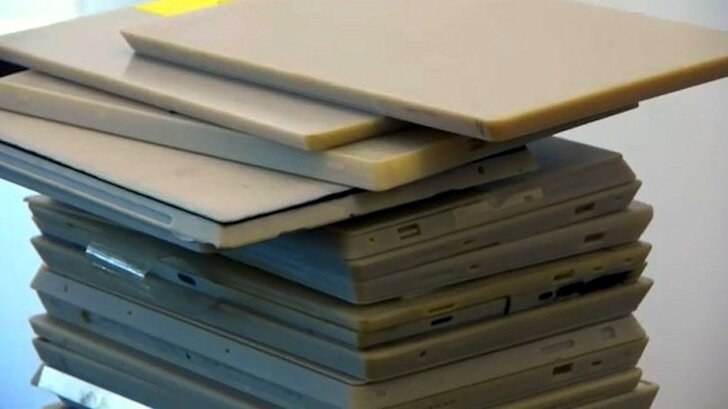 How did Microsoft manage to keep its new Surface tablet computer under wraps for so long? One of the big reasons is because they designed and prototyped it in a secret, high-security underground bunker housed with 3D printers.

3D printers? Makes sense. Traditionally, a company would have to had sent the design out to be rapid prototyped in order to make the endless mockups of the unit, and that exposes the design to the outside world.

Now, Microsoft already has its own internal facility that is a major manufacturing design studio they call the Garage, and it’s full of injection moulding, computer-controlled laser cutters and loads of 3D printers. But, even that was far too public a facility to design something as important to them as the Surface.

So they created what they affectionately call the underground bunker, complete with armed security guards and biometric verification to get through the airlock-style doors. It was smaller than the Garage, but they didn’t really need that much room, not like they would have just a few years ago, thanks to — you guessed it — 3D printers. They could print any mockup they wanted right there in the bunker, completely sealed off from the outside world, on their 3D printer.

We have a feeling 3D printers are hidden away in many other super-secret design facilities at just about every major manufacturer in highly competitive fields.

Source: TechRadar
Thanks to Udayan Banerjee for the tip.

Mark is the founder of 3DPrinter.net. He encourages anyone reading this to submit their own article for publication. Connect with him on his Google+ account. View all posts by Mark Fleming »
« Shapeways on a tear! Gets $6.2 million funding and millionth sale.
NPR asks, “Can 3D printers reshape the world?” »