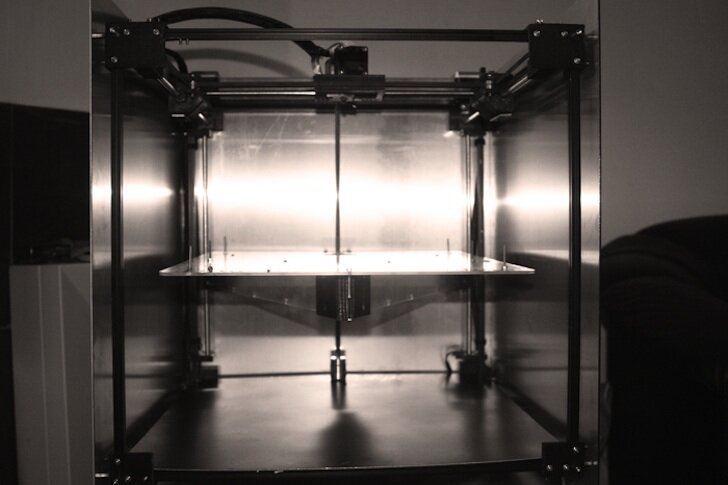 We can barely keep up with how many 3D printers hit Kickstarter, and here’s another one. Cyrus was designed to be as open source as possible, as its creator believes “3D printing belongs to the world and each person should be able to have access to it.” I can get behind that. Sasan (Kickstarter username) doesn’t want people that use Cyrus to be dependent on him for parts, should they break down, so he’s sourcing common parts that can be obtained from reputable distributors.

The specs are pretty impressive:

The basic kit is £499 (about $770), which is fairly competitive with other personal 3D printers, if you don’t count the RigidBot. A fully assembled Cyrus with heated bed, LCD controller, and dual extruders would cost £844 (about $1290), which is a pretty good deal. For some reason, the campaign is not being funded as quickly as most crowd funded 3D printers. I can only guess why. We Americans are not fond of extra math, so maybe the foreign currency is off putting. I don’t know. Maybe the Cyrus just needs more publicity. I hope this helps.