The Nokia brand has been eclipsed by the likes of Apple and Samsung in recent years, and seemed to risk vanishing into the sunset, but they’ve just done something I’d call revolutionary, that no other phone vendor has yet to do: they have released to the public, specifications for parts to one of their phones so that end users can customize and 3D print their own replacements. The first part to be released is the rear shell of their Lumina 820 handset. 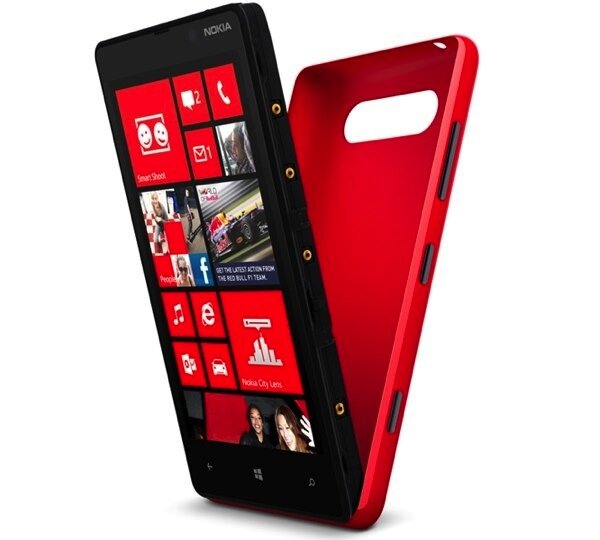 This is more than about making your phone pretty. This is a major story about a major corporation understanding the future of manufacturing and customization. They get it, and they are getting out in front of it. And by the way, what smart marketing this is for them — they could not have purchased the publicity they have already received for the move. The story just broke yesterday and it must be on every major business and technology website already. Bravo, Nokia. Nice comeback!

In a blog post on Nokia’s website, community and developer marketing manager John Kneeland talked about the concept:

“Our Lumia 820 has a removable shell that users can replace with Nokia-made shells in different colors, special ruggedized shells with extra shock and dust protection, and shells that add wireless charging capabilities found in the high-end Lumia 920 to the mid-range 820.

“Those are fantastic cases, and a great option for the vast majority of Nokia’s Lumia 820 customers. But in addition to that, we are going to release 3D templates, case specs, recommended materials and best practices — everything someone versed in 3D printing needs to print their own custom Lumia 820 case.”

The bundle of 3D files and information come in what is called the 3D-printing Development Kit, or 3DK for short. They are found here , here and here. Seriously, they are yours from Nokia. No strings attached. Download, modify and then print on your own 3D printer or send to an online printer like Shapeways. 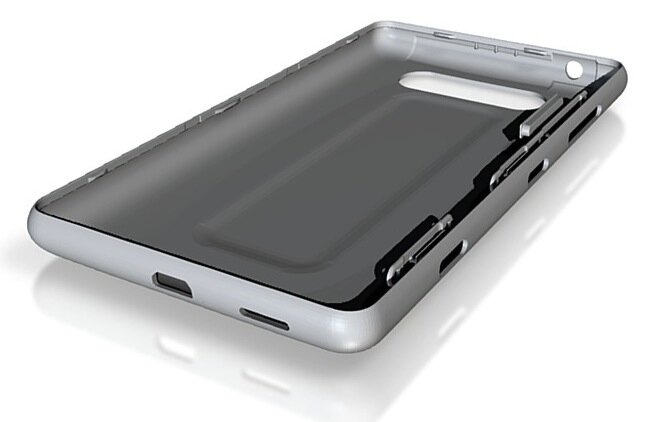 So, just what could you do with the files to pimp out your own Lumina 820? Just change the color? No, more than that — here are some ideas from a Nokia developer blog post. As you can see, it’s not just about color, Nokia wants to see you really trick it out:

Now it’s up to you to come up with practical, innovative, or downright crazy concepts to put onto your phone. Some ideas we had include:

“In the future, I envision wildly more modular and customizable phones. Perhaps in addition to our own beautifully-designed phones, we could sell some kind of phone template, and entrepreneurs the world over could build a local business on building phones precisely tailored to the needs of his or her local community. You want a waterproof, glow-in-the-dark phone with a bottle-opener and a solar charger? Someone can build it for you—or you can print it yourself!  ”

Expect other companies to follow Nokia’s path very quickly. If they are smart.