There are a lot of cool things you can print with your 3D desktop printer like a teeny version of the Metropolitan Museum of Art’s Teddy of Gudea or Albert Curcan. 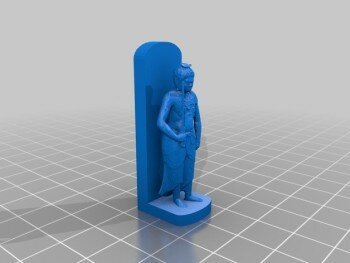 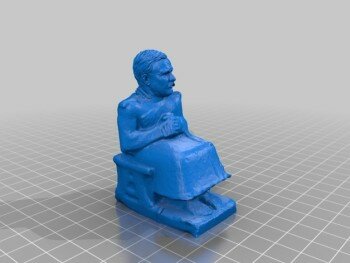 Now, NASA has upped the ante on the awesome factor by making a mini Mars Rover available to download and print.

NASA fans can also print a Voyager (although the page warns it may not turn out) and an asteroid to bombard your space vehicles or sit on your desk.

While neither the Voyager or the Rover actually have a laser or any cool features, it is still pretty neat to be able to 3D print a piece of space history right in your home.