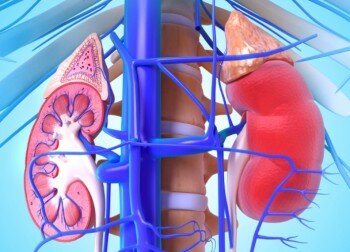 Queensland Australia’s government announced today that the University of Queensland’s commercialization company, UniQust, has signed an agreement with Organovo to further the research and development of 3D printed human kidney tissue.

The university’s Professor Melissa Little, together with her team, grew a tiny kidney in a laboratory dish last year. The kidney is now going to be reproduced through 3D bioprinting. The 3D printed kidney tissue will be sold to drug companies who can in turn test their products for toxicity prior to human testing. This will save the industry a lot of time and money, not to mention the tests will be safer once they reach human trials.

According to Ian Walker, Queensland’s minister for science, information technology, innovation, and the arts, the Queensland Government has provided $1 million to support Dr. Little’s research and now, the state sees a great outcome.

Although experts say that organs that are suitable for transplants are most likely years away, this development could be a major step towards the goal of developing viable and fully functioning kidneys that may one day be able to be used in human transplants.

Little says that her ultimate goal would be to produce artificial kidneys for humans. “There’s more work to get to this point but when we do it will save lives and cut the cost of treating the disease.”