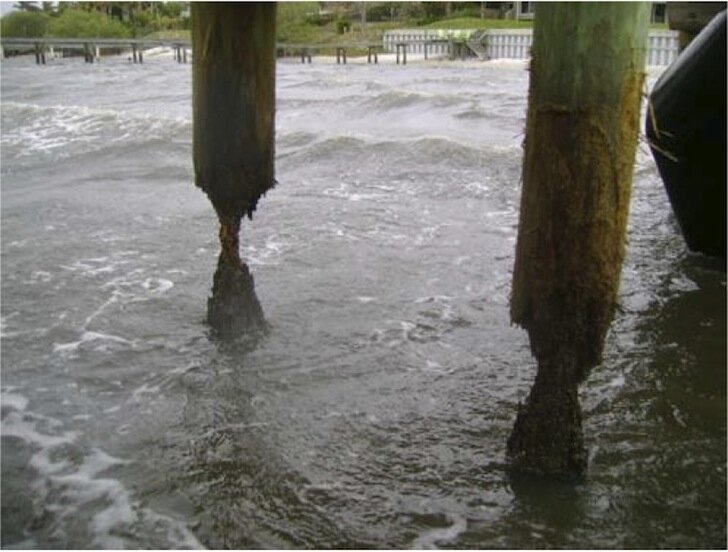 Enrico Dini’s D-Shape has been featured here several times as it’s the largest 3D printer to date. With a build envelope of 6 x 6 meters, it can print entire houses. It operates by depositing a special binder onto layers of sand, creating an artificial sandstone that is structurally superior to “Portland Concrete” and similar to marble. For this reason, as well as others, D-Shape was recently awarded first place in the New York City Economic Development Corporation’s (NYCEDC) waterfront repair contest called “Change the Course.” The $50,000 prize was to draw innovative methods of redeveloping 565 miles of NYC’s coast, much of which was especially damaged after Superstorm Sandy.

The proposed plan involves 3D scanning the damaged areas and using the D-Shape to print pre-fit encasements offsite that can be easily installed later. Such an undertaking may sound complicated, but consider what a process it would be to repair the damage by hand. Scanning can be done by a small team and then the printer does all the work, excluding installation. Besides an estimated $2.9 billion in cost savings by using the D-Shape to rejuvenate the NYC shoreline, the NYCEDC press release highlights other specific advantages:

“D-Shape’s ‘Digital Concrete’ resolves a number of issues regarding the restoration of piers, piles and seawalls that populate New York’s waterfront. By 3D scanning, then 3D printing concrete, one combines the best of precast and cast-in-place methods. The advantages of quality control in fabricating off-site yet being able to closely fit the encasements, blocks or extensions to the surface that they are nestled into has a number of advantages, including lower costs, better quality control (thus longer life), lower labor mobilization and quicker delivery and installations. Furthermore, there is a potential opportunity to rejuvenate the waterfront by letting artists leverage the total freedom of design to add an aesthetic touch without a significant added cost.” 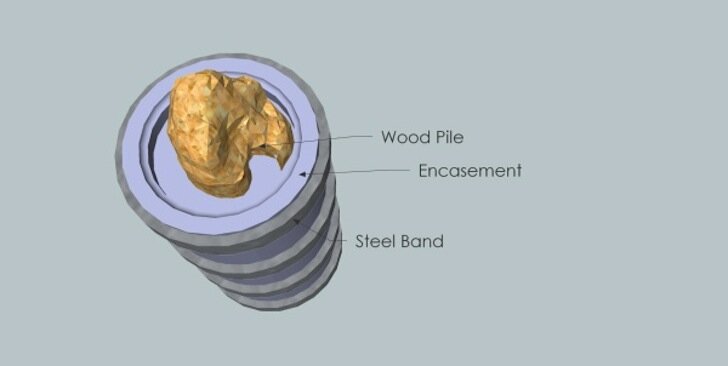 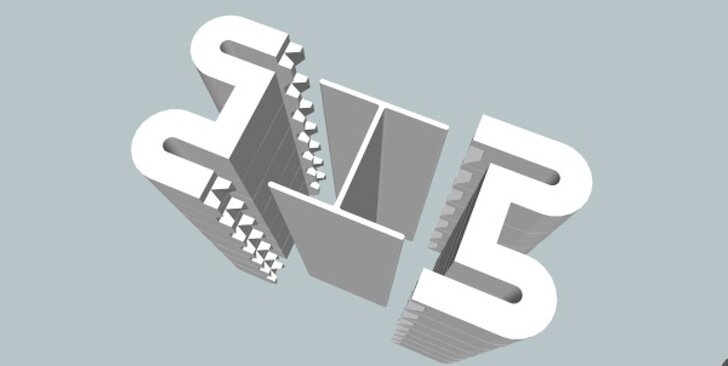 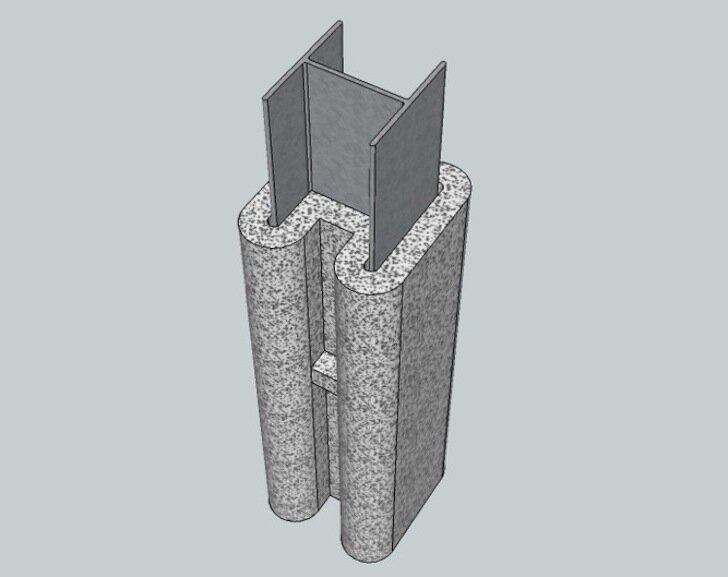 It’s rare that an inclusion of art is part of the most efficient and effective way to fix something. Usually an artistic touch comes after restoration at additional cost, but with 3D printing form and function are one and the same. If this pans out, New York will likely be seeing many printed structures in the future.