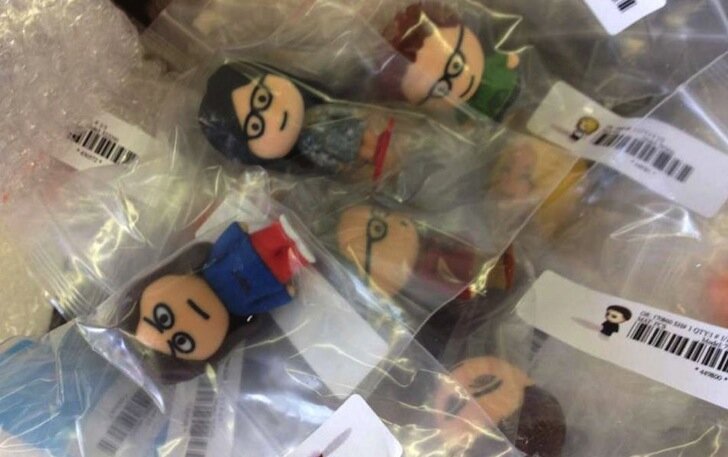 Some people are great at 3D modeling; most aren’t. That doesn’t mean that we… err, you don’t want to create your own 3D models to print out. So thankfully for folks like us — I mean, you, there are methods of object customization being catered to the untalented-but-still-totally-creative. First Cubify released their API for AppCreate, then Thingiverse released their API and launched MakerBot Customizer, and now Shapeways has released their 3D Printing API (because all the good names were taken).

The Shapeways API does essentially what the Cubify API does: it allows customizable objects to be uploaded, priced, and sold, only through the Shapeways store instead of the Cubify one. Some developers have already been using it to create apps, many of which we’ve covered here, such as Mixee Me and Crayon Creatures. There are lots more too.

Whether it’s a phone case, a sake set, or a unique ring, you can customize away. And if you’re good with code, you can create your own to help enable 3D modeling-challenged people like me! I mean… uhh… oh, alright, I can’t model for diddly.