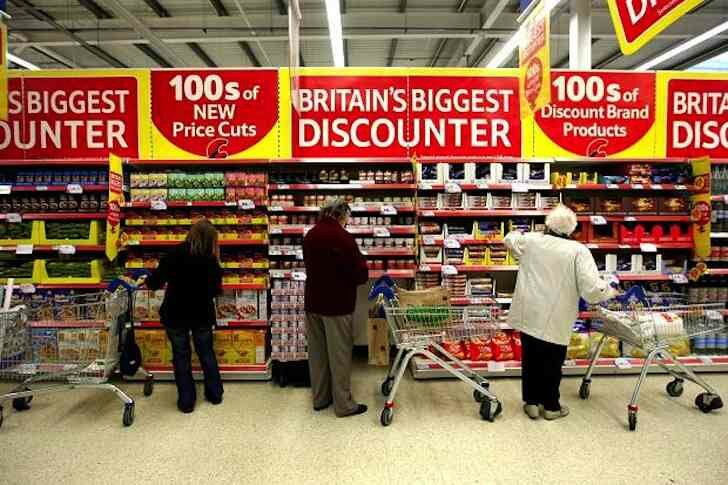 Those of us in the United States may not be familiar with a company named Tesco in the United Kingdom. It’s a huge company that, while I have not personally stepped into one, I believe is something between a Walmart and a big supermarket. It’s the third largest retailer in the world, and the biggest grocer in the UK. What’s that got to do with 3D printing? They want in on it.

In a recent company blog post, Paul Wilkinson, a lead research specialist with Tesco, revealed their 3D printing ambitions. The post begins by explaining the reader of the importance of 3D printing and how it works, and he concludes with this:

So what does this all mean for Tesco then? Well I’m making no promises, but there are a few things I can predict for the future. We already print photos and posters in many of our larger stores, so why not other gifts and personalised items? How about letting kids design their own toys and then actually being able to get them made. What if we had a digital catalogue of spare parts for items that you’d bought? They could be printed on demand and ready for you by the time you’d finished your shopping. You could even take a broken item in to store; we could scan it in 3D, repair it digitally and make you a new one. The potential for 3D technology to revolutionise the way we view stores and what we can get from them is vast.

We’re pretty excited about 3D printing and we’ll be working hard to see how we might be able use it to make things better for customers. We won’t stop there though and as always we’re constantly seeking out the genuinely ‘next big thing.’ Up next I’ve got a trip to Silicon Valley – the heart of the technology industry, where as well as meeting some of the big names I’ll also be getting together with lots of start-ups and trying to find that idea or product that might just change the retail world. Watch this space to find out more about what I get up to.

Tesco is a company that is willing to take big, bold chances. In 2007, they launched the Fresh & Easy chain in the U.S. It was a new grocery concept and they built over 200 stores. We’ve got one down the street here in San Luis Obispo, California, and it’s a cool little grocery store. Unfortunately, it didn’t work out and they are now going to be pulling out of the country after billions of dollars of losses. But, hey, they gave it a shot.

So I don’t think that the blog post was just a trial balloon, I think they are actually serious about seeing how they can do something with 3D printing. It may be a bit early still, but like Staples (here and here), they want want in on the early action.