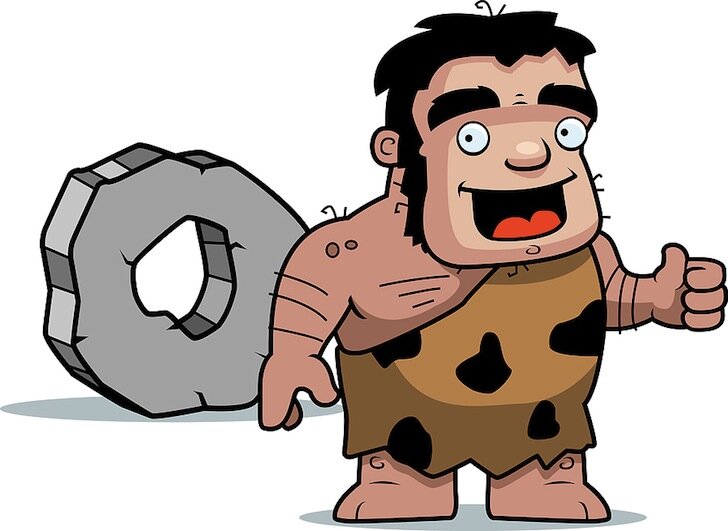 In an article entitled, Why a DIY Pioneer Dislikes 3D Printing, author Jeremy Hsu reports that Neil Gershenfeld, director of MIT’s Center for Bits and Atoms, says he loves the “maker movement” but has something to say about what’s wrong with it.

First off, who is Mr. Gershenfeld? He is none other than the director of MIT’s Center for Bits and Atoms (a spinoff of the university’s popular Media Lab). He founded the global Fab Lab network, and he (I assume MIT) owns “just about every known 3D printer.”

What’s his beef? It turns out he doesn’t like the Do-it-Yourself nature of the DIY maker (includes home 3D printing enthusiasts). He believes it is better for people to work together, not each on his own. In fact, he’s come up with a Fab Academy program to teach students around the world in work groups with mentors.

Here he is in his own words, speaking at the World Science Festival:

“What’s wrong with DIY is if you do it by yourself, it’s easy to do dumb things. If you learn with other people, you can do it better. A place like MIT is organized but it doesn’t scale. We want to scale to a few billion people on the planet and harness the enthusiasm of the maker movement, but don’t want to reinvent dumb things.”

It’s one thing to say that people can learn better in groups, which I think is his main point. I agree. However, the first sentence of that quote points to home DIY enthusiasts, and suggests they would do better working in groups rather than alone. But, in the 3D printing world, I already see the everyday pioneers 3D printing doing this. They collaborate with others where they can in person and online. They share their work, they crowdfund their ideas, they help to educate others, they go to meetups; they mostly are all part of large online communities. They make work in DIY mode quite a bit, but they also collaborate and bounce ideas off each other.

And while we are on the subject, I have to take the chance to defend working alone, if your personality type agrees with it. Great inventors and great thinkers have historically worked alone: Steve Wozniak, Albert Einstein, Thomas Edison, to name a few. Sometimes, an often introverted, brilliant thinker can get dragged down working in a group, having to move toward consensus by more powerful (yet less creative) personalities. (I highly recommend reading, Quiet: The Power of Introverts in a World That Can’t Stop Talking.) Groupthink does not always produce the most creative solutions, not for the most creative people at least.

In fact, here is Wozniak on the subject, in his own words:

Most inventors and engineers I’ve met are like me — they’re shy and they live in their heads. They’re almost like artists. In fact, the very best of them are artists. And artists work best alone — best outside of corporate environments, best where they can control an invention’s design without a lot of other people designing it for marketing or some other committee. I don’t believe anything really revolutionary has ever been invented by committee… I’m going to give you some advice that might be hard to take. That advice is: Work alone… Not on a committee. Not on a team.”

I see value in both ways of learning and creating. I see groups as more valuable for learning, and working alone better for creating. But each can have value to different personality types and intellects in various situations.

But he’s at MIT and I’m just a no-college blogger. What do I know? I’m curious what you think — let me know in the comments.

Oh, and did I mention Gershenfeld dislikes the 3D printing craze and sees it as just a steppingstone to something greater? Read the article for more on that.