No one can forget the 3Doodler, the “3D printing pen” that raised over $2.3 million on its Kickstarter campaign. It’s essentially a handheld extruder/hot end that allows 3D plastic drawings. Creativity flows up off the page. It’s pretty neat. Also it’s not much more complicated than how I just described it. The patent-pending part of the 3Doodler involves a novel cooling system that hardens the plastic right as it exits the nozzle. While I’m sure it helps, the device likely still works without the extra cooling, albeit with a steadier, slower hand. As such, someone copied the 3Doodler. 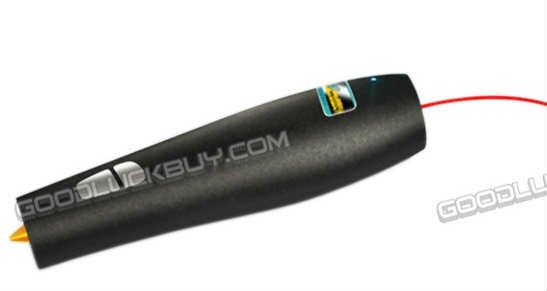 At least that’s what they’d like us to think. The “3D Printing Pen for 3D Prototype Modeling” at GoodLuckBuy, located in Shenzhen, China, isn’t a perfect clone, if it even exists. That picture is clearly a rendering. The price of $112.34 is also for a “reservation,” just like $99 is for a 3Doodler preorder, only the original has photo documentation and witnesses. Of course, this could be stolen (or bought) directly from a manufacturer in China that was given the plans to produce the 3Doodler. If they’re using the same housing they’ll have to wait until the 3Doodler design is finalized. Or maybe someone just made their own after seeing it. There’s no way to know until they both make it to users; if they’re the exact same shape, there’s probably some dirty dealings going on. Either way, whatever produced this Lamborghini seems to perform just as well as the 3Doodler, as you can see in the photos below. 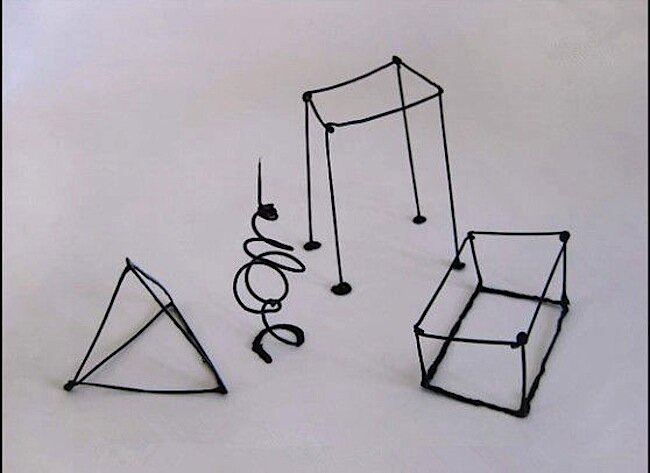